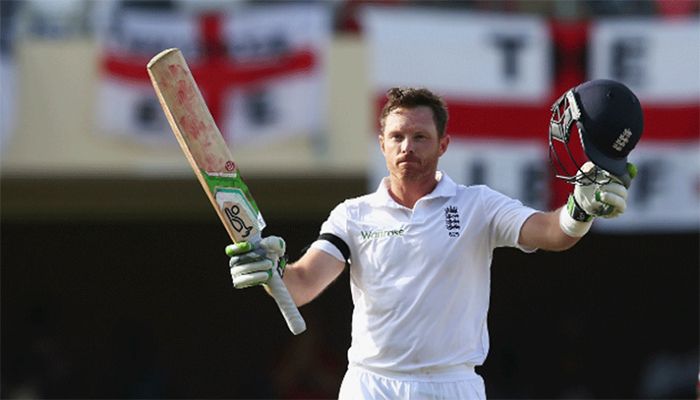 ﻿England batsman Ian Bell, who played his last international game in 2015, will retire from all professional cricket at the end of the 2020 summer, reports  icc-cricket.com.

"It's true when they say you know when the time's right, and unfortunately, my time is now," he said in a statement. "While my hunger and enthusiasm for the sport that I love remain as strong as ever, my body simply can't keep up with the demands of the game to the standard of which I expect of myself."

Bell enjoyed a great run in ODI cricket too. With 5416 runs he was England's leading run-getter in the format until current captain Eoin Morgan overtook him in 2018. Bell remains third on the list of England's most prolific run-scorers in the fifty-over format.

The stylish batsman, considered to have one of the most elegant cover drives in the game, will play for Warwickshire in the final round of the Bob Willis Trophy, beginning on 6 September, and will sign off playing their last T20 Blast fixture.