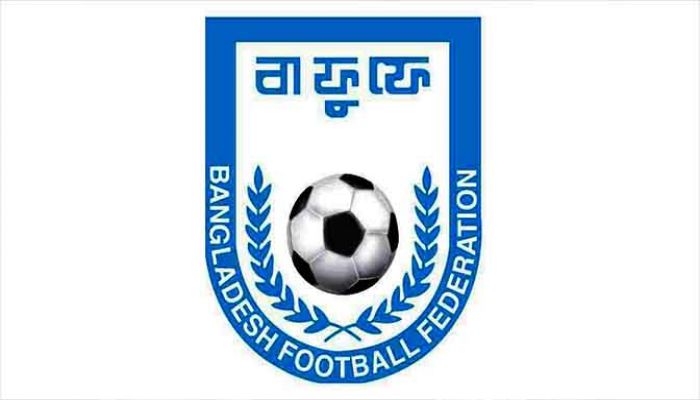 Manik, also a former coach of the national team, emerged as the main challenger following the late withdrawal of Badal Roy.

In the day's last gasp drama, the current BFF vice president Badal Roy withdrew his candidature sending a letter to the chief election commissioner through his wife Madhuri Roy at about 6 pm, just after the expiry of the deadline at 5 pm on Saturday, the last day of withdrawal.

Madhuri said Badal was very sick after suffering from COVID-19 and it would be very risky for him (Badal) to carry out an election campaign in the critical health condition, thus his decision to withdraw.

However, the election commissioner will give the verdict for the candidature of Badal Roy before publishing the final candidate list on Sunday (Sept 13).

A 52 years old former national defender, Manik, who trained the national football team and a number of leading BPL Football teams, surprisingly entered the fray in the last moment collecting nomination paper for the hot seat of BFF on the last day of nomination distribution last Monday.

After the submission of 49 nomination papers for the 21 posts of BFF Polls on last Monday, no complaints were lodged against any candidature, no nomination papers were rejected, except for the withdrawal two  EC member candidates--Mohammad Zakir Hossain of Uttar Baridhara and Saidur Rahman Manik of Azampur FC.

When the country's soccer pundits were almost certain that Kazi Salahuddin was on his way to securing a 4th consecutive term, with his main contender Tarafder Md Ruhul Amin having declined to compete this year, and then Badal falling sick, the entire scenario has been changed with the emergence of Manik.

After completion of withdrawal formalities on Saturday, three nomination papers for the president post, two for the senior vice president, eight for vice president and 34 for executive members were found valid, excluding Bada Roy. Some 139 councilors of BFF will exercise their voting right to elect one president, one senior vice president, four vice presidents and 15 EC members from 2 pm to 6 pm at the Pan Pacific Sonargaon Hotel followed by its Annual General Meeting (AGM) at the same venue on the day. .