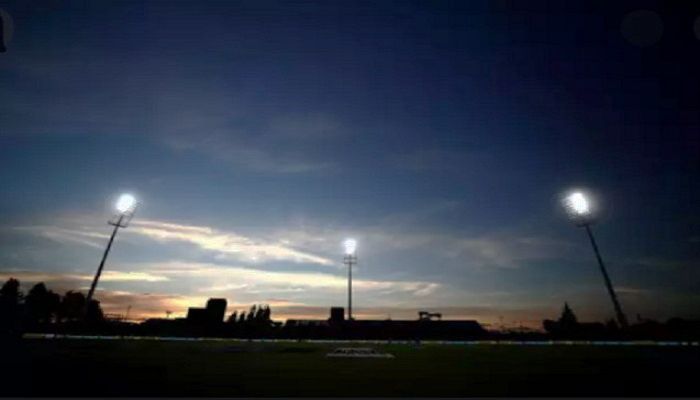 ﻿The forthcoming Under-19 Asia Cup, that was scheduled to be played in November in the UAE has been postponed, a Bangladesh Cricket Board (BCB) official said on Tuesday (October 13).

Cricbuzz understands that the Asian Cricket Council (ACC) had urged member boards to give their opinion about playing the tournament before scrapping it due to the COVID-19 pandemic. It will be shifted to another suitable time in 2021.

BCB game development, who had recently formed a new Under-19 squad, expected the Asia Cup to be the first platform to test the members of the newly-formed squad. However, they were informed by the ACC of its postponement.

"The Under-19 Asia Cup [that was expected to be played in November 2020] has been postponed and will be played in 2021," BCB's game development manager AEM Kawsar confirmed to Cricbuzz. "ACC is looking for a suitable date to host the tournament next year," he said.

Eight teams were expected to partake in the tournament that included India, Pakistan, Sri Lanka, Bangladesh and Afghanistan along with host United Arab Emirates and two qualifying teams.

Earlier, the ACC said that they were contemplating a window in June 2021 to hold the Asia Cup after postponing the tournament that was scheduled to be held in September this year due to the pandemic.