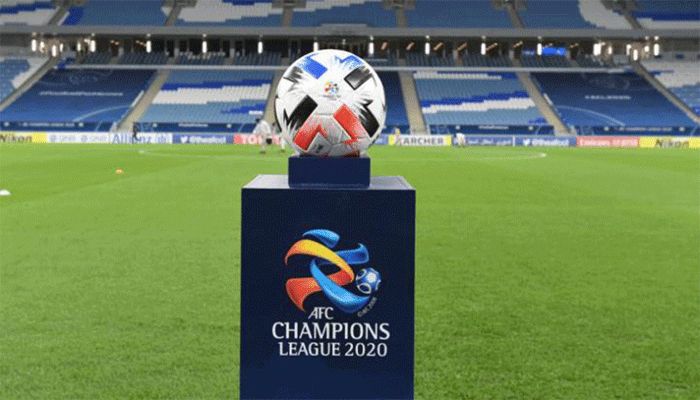 ﻿﻿In December, Qatar will host the final of the Asian Champions League, officials said Friday, after the Gulf State successfully staged the restart of the tournament after a month-long coronavirus hiatus.

The Asian Football Confederation (AFC) announced that the final will take place in Doha on 19 December, where a bio-secure 'bubble' was set up to protect players and staff from infection, report BSS.

AFC General Secretary Windsor John said it was "complex" to choose a venue for the final of Asia's top club tournament, particularly as a single leg would be the showdown this year.

It normally consists of two legs, which are played in the finalists' countries.

After being postponed in March, Qatar, which is also the host of the next World Cup in 2022, resumed the tournament last month.

The remaining matches, which ended earlier this month with Persepolis beating Al Nassr to reach the finals, were played by the West Zone sides.

From November 18 to December 13, East Zone teams from countries like Japan, China and Australia are also expected to play their remaining matches in Qatar.

There were some problems during the restart, however. Title-holders Al Hilal were kicked out of the tournament for failing to field enough players after dozens of footballers and staff tested positive for the virus.