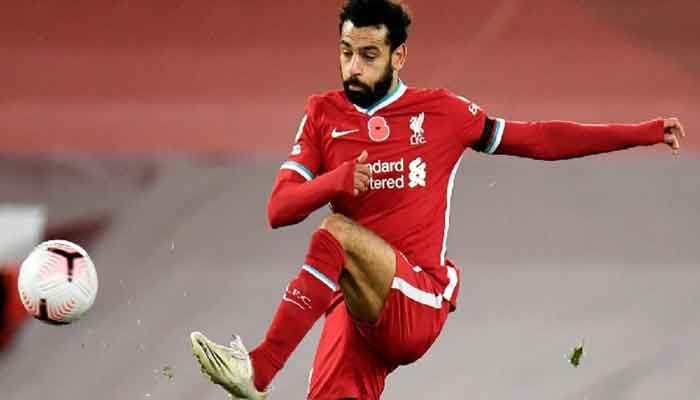 Forward Mohamed Salah of Liverpool tested positive for coronavirus while with Egypt on international duty.

On Friday, the Egyptian Football Association (EFA) said that Salah, 28, returned a positive test but is not displaying any symptoms.

It later added that Salah underwent a second test, which confirmed he has Covid-19.

"Salah is keeping a high spirit and is not showing any symptoms of the virus," said the EFA in a statement, reports BBC.

It said the other members of the team had tested negative.

Salah is going to self-isolate now and could miss the next two matches in Liverpool.

On Sunday, 22 November, the Reds host Leicester in the Premier League, followed by a Champions League tie against Atalanta at Anfield on Wednesday, 25 November.