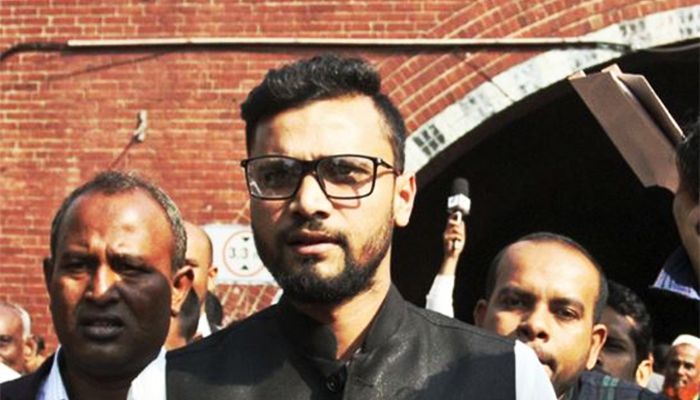 Bangladesh Jubo League disclosed this information in a press release on Saturday.

Apart from Mashrafe’s inclusion, five others have been elected presidium members. They are the director of the Bangladesh Cricket Board (BCB) and chairman of the BPL committee Sheikh Sohel, Advocate Belal Hossain, Barrister Towfiqur Rahman, Barrister Sheikh Fazle Nayeem, and Bahadur Bepari.

It is mentionable, Mashrafe, the former skipper of the cricket team secured a landslide victory in the previous national elections from the Narail-2 constituency.