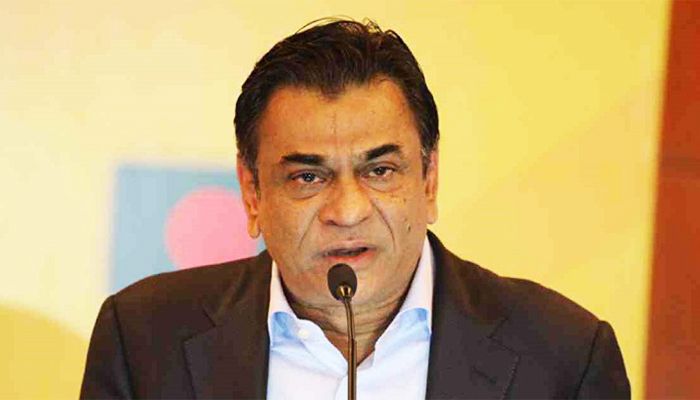 ﻿Bangladesh Football Federation president Kazi Salahuddin said that they needed more funds to improve the position of the national team in FIFA Rankings.

''Funds are a big factor as you have to play more international games. Two wins are not enough; you need to play 20 matches. Your ranking will improve if you win just four among those and lose 16 matches. So, we need more funds to arrange matches which will improve the position of the national team in FIFA Rankings,'' Salahuddin told the reporters at the BFF House on Saturday.

“We had internally faced many problems to organize such matches. There was an objection from the board to spend the fund on these matches because I have leagues and many tournaments. But I forced the national teams’ management committee chairman that we must play these games. Win or lose isn't matter. If we don’t play we will never know where we are going,'' he further added.

After a long COVID-19 layoff, Bangladesh made a winning start as they beat Nepal by 2-0 goals in the first match and took a 1-0 lead in a two-match Mujib Borsho FIFA tier-1 international friendly series at Bangabandhu National Stadium (BNS) here on Friday. The men in red and green last beat the Himalayan nation in a friendly in 2015.

In a reaction to Bangladesh's win, Salahuddin said, ''It was a good game. Both sides played well. Bangladesh played very well in the first half where there could have been more goals. It was a good game after the players returned from coronavirus. They will need a little more time.''

Praising the media and fans, he said, ''The media and public response for the first friendly was very positive. The positive role gives a positive output. Now, if the government steps forward to support us, the next step will be more positive.''

Bangladesh decided to play their lone away match of joint qualifiers round two for FIFA World Cup 2022 and AFC Asian Cup 2023 on December 4 in Qatar. About the match, The BFF chief said, ''We have three weeks left for the Qatar game which is not enough time. Qatar started training 3-4 months ago. Qatar is the world cup hosts and also Asian champions so it will be a very difficult match. I hope boys will play respectably.''