Sheikh Russel to Get Cricket Wing 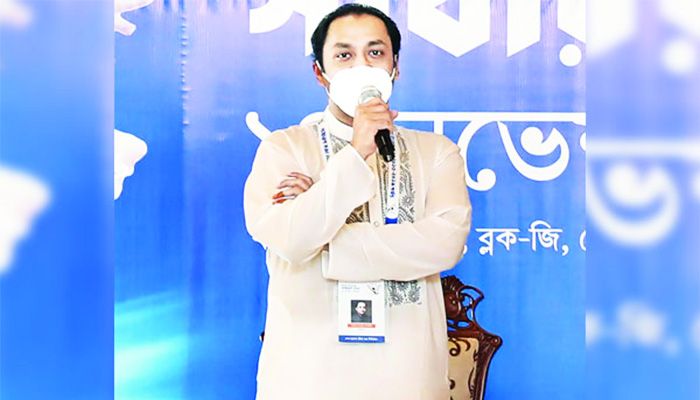 ﻿Sheikh Russel Krira Chakra, who has received a strong reputation for outstanding success in football and table tennis at home and abroad, is heading for cricket.

The announcement was made by Sheikh Russel Krira Chakra Leader and Bashundhara Group Managing Director Sayem Sobhan Anvir at the club's AGM on Saturday.

Since the assumption of responsibility by Sayem Sobhan Anvir, the club has changed a lot.

Sheikh Russel had the playground and office buildings required to do well.

Discipline, which is a vital thing, is the club's top priority.

Speaking at the AGM, he said that the club's election will take place within one and a half months. Sheikh Russel will get a good cricket team after the election is over, he said.

The AGM was chaired by club chairman and Managing Director of Bashundhara Group Sayem Sobhan Anvir.