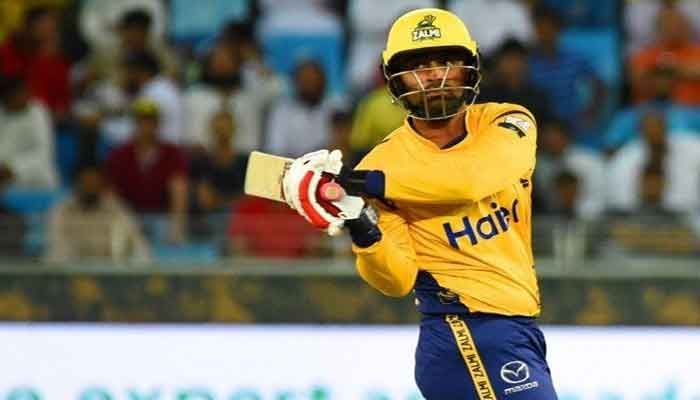 Tamim Iqbal again struggled to make a big knock but his side, Lahore Qalandars, broke another barrier to the final of the Pakistan Super League (PSL).

They're going to take the Karachi Kings to the final on Tuesday, reports BSS.

After eliminating Peshwar Zalmi, winning the Eliminator game by five wickets, Qalandars outclassed Multan Sultans by 25 runs in the second Eliminator on Sunday night in Karachi to confirm the final.

After being sent to bat first, Qalandars set up a respectable 182-6 in the 20 overs stipulated, after which their bowlers bowled well in tandem to dismiss Multan Sultans by 157 overs in 19.1 overs.

Tamim Iqbal, though unable to extend his innings, played a significant role by hitting 30 out of 20, sending the ball across the ropes for five times. He and Fakhar Zaman gave the side a decent start by sharing 46 runs in five overs, 30 of which were made by Tamim alone.

Tamim was the first to go but Zaman scored 46 off 36 with four fours and two sixes. However, it was David Wise who scripted the victory for the side with excellent all-round performance.

He propelled Qalandars to a good place by hammering 48 not out of 21 with five fours and three sixes to be the top scorer on the side. Later he caught 3-27 to do his bowling job as well.

Adam Lyth, though, gave Multan Sultans a high flying start, but other batsmen could not dazzle around him, causing Sultans to defeat in the crucial game. Lyth hit 29-50 bats, four fours and three sixes.