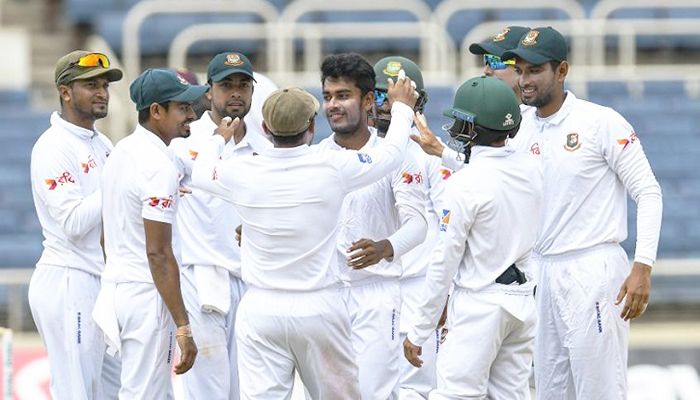 ﻿Bangladesh have been slipped behind Afghanistan in the latest updates of the Test rankings by the International Cricket Council (ICC) on Wednesday.

Afghanistan beat the Tigers by a massive margin of 224 runs in the one-off Test at Chattogram in September 2019 before they also defeated Ireland away from home by seven wickets in Dublin in March last year.

Meanwhile, New Zealand have elevated to the summit of the ICC Test ratings beating Pakistan by 176 runs the very first time in their cricket history.