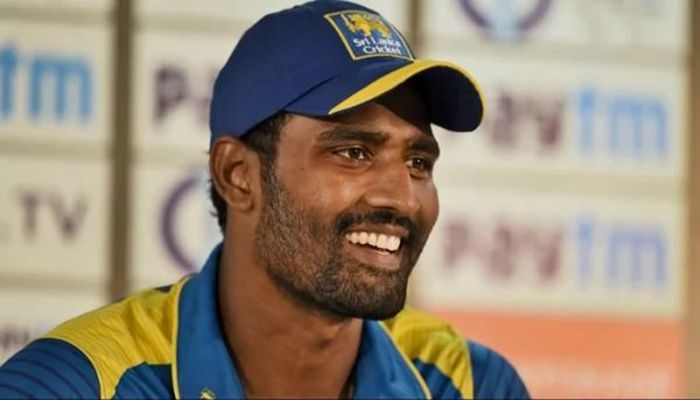 ﻿Former Sri Lanka skipper Thisara Perera announced his retirement from international cricket on Monday, ahead of a white-ball tournament against Bangladesh.

The 32-year-old all-rounder -- who captained his country in the limited-over formats -- told Sri Lanka Cricket, the governing body of the sport in the country, that he was stepping down to clear the way for youngsters.

The body said in a statement that Perera "feels the time is right for him to step aside and pave the way for younger and more talented players" to take his place.

The announcement came two weeks ahead of Sri Lanka's tour of Bangladesh, where they are due to play three one-day internationals.

Sri Lanka is also due to travel to England next month to play three ODIs and three T20 matches.