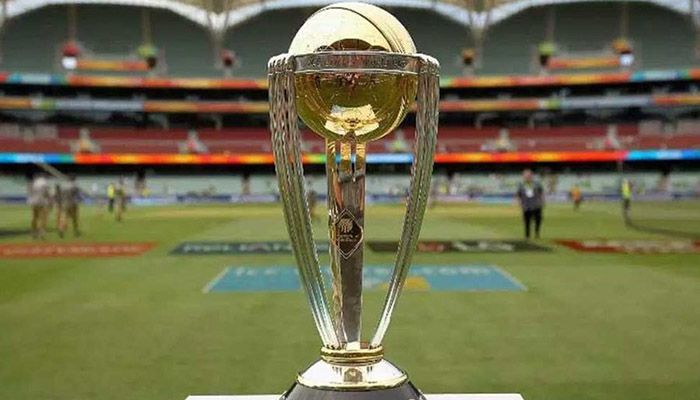 ﻿﻿The Bangladesh Cricket Board (BCB) has expressed its hope to be the sole organizer of the 2027 Cricket World Cup.

Previously, Bangladesh hosted an ODI and T20 World Cup. The BCB co-hosted the 2011 ODI World Cup with India and Sri Lanka and later in 2014, it solely arranged T20 World Cup.

Jalal Yunus, chairman of the media committee of the BCB, told two private TV channels that such a proposal was raised at the last meeting of the BCB.

The International Cricket Council (ICC) released its future action plan after the last meeting of the ICC.