Messi And Neymar Picked As Best Players at Copa America 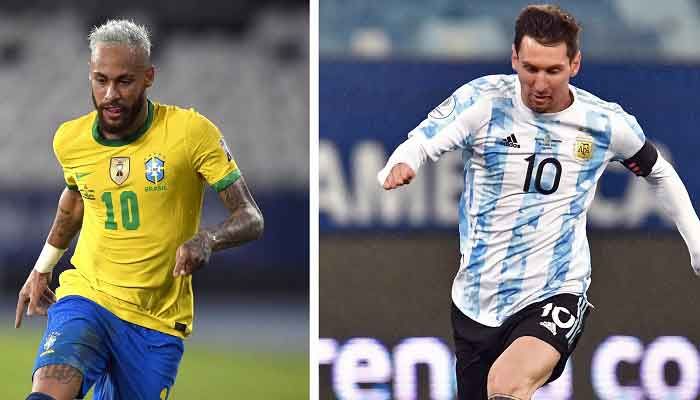 ﻿Argentina''s Lionel Messi and Brazil''s Neymar were picked as the two best players of the Copa America just before they met in the final.

"It is not possible to choose only one (best) player because this tournament has two of them," CONMEBOL said in a statement, reports AP.

CONMEBOL''s technical study group added that the players had a positive impact on their teams and were "the reflection of the South American DNA in every match they played" in the Copa.

Argentina captain Messi has so far played his best tournament with the national team since his debut in 2005. He is also comfortable as the leader on the pitch, in contrast with the shy Messi of past tournaments.

Meanwhile, Neymar has steered Brazil with his dribbles, passes and shots. Also, his exchanges with midfielder Lucas PaquetÃ¡ have made Brazil more fluid up front.