Mushfiq to Miss Remainder of Zimbabwe Tour for Family Emergency 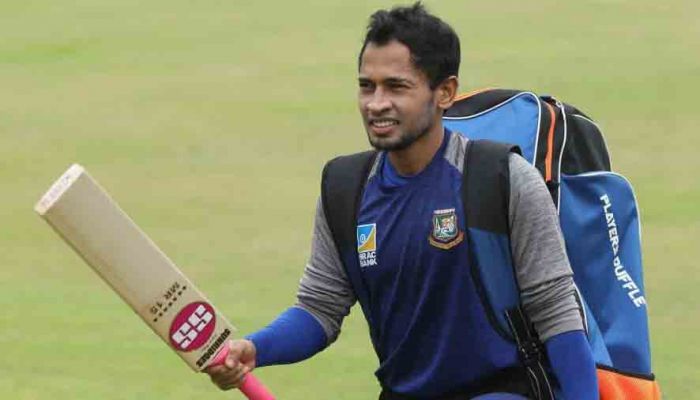 ﻿The Bangladesh Cricket Board announced on Wednesday that wicketkeeper-batsman Mushfiqur Rahim had withdrawn from the present tour of Zimbabwe due to a family emergency.

After initially opting out of the T20Is to make himself eligible for the impending trip of Australia, Mushfiq decided to alter his mind and return to play.

Mushfiq, on the other hand, had to change his mind due to family reason.

His parents (both father and mother) have tested positive for Covid-19 and have traveled to Dhaka for further medical attention, according to the media.

“Bangladesh batsman Mushfiqur Rahim will miss the remainder of the tour in Zimbabwe for family reasons,” said BCB in a statement on Wednesday.

Mushfiqur will leave Harare later today (Wednesday) and travel to Dhaka. He will miss Bangladesh's three ODIs against Zimbabwe at the Harare Sports Club on 16, 18 and 20 July and also the three-match T20 international series that starts at the same venue on 23 July,” it added.