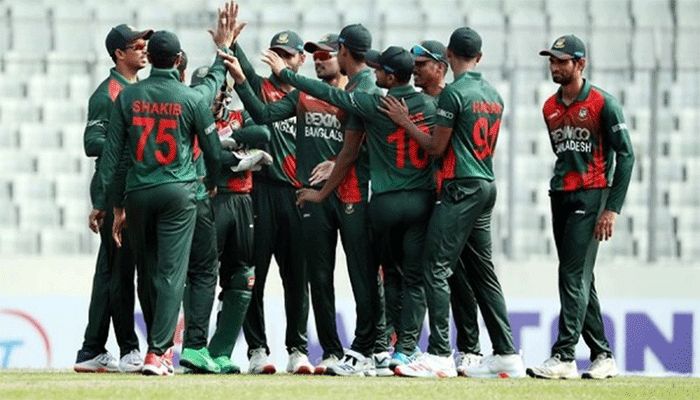 ﻿Bangladesh will face Scotland, Papua New Guinea, and Oman in the first round of the ICC Twenty20 World Cup to make it to the super 12, a media release from ICC confirmed.

The T20 world cup, which was supposed to take place in Australia in 2020, was postponed due to the Covid-19 pandemic. This year, the Board of Cricket Control in India holds the hosting rights, though the tournament will take place in UAE and Oman.

The qualifier tournament for the ICC T20 world cup took place in October-November of 2019. Six teams from that qualifier made it to the next level, where the Netherlands became the champion, and Papua New Guinea became runners-up.

These six teams will join Bangladesh and Sri Lanka, who were out of the top eight in the ICC T20 rankings but automatic qualifiers for the first round.

In group A, Sri Lanka is drafted with The Netherlands, Ireland, and Namibia, while in group B, Bangladesh will play against Scotland, Papua New Guinea, and Oman.

If Bangladesh finishes at the top of the group, the Tigers will face India, Pakistan, New Zealand, Afghanistan, and the runners up from group 'A' in the super 12.

But if the Tigers fail to secure the top position in group B, then Bangladesh will be placed with England, Australia, South Africa, West Indies, and the champion of group A.

The tournament will start on October 17, and the final is dated November 14.