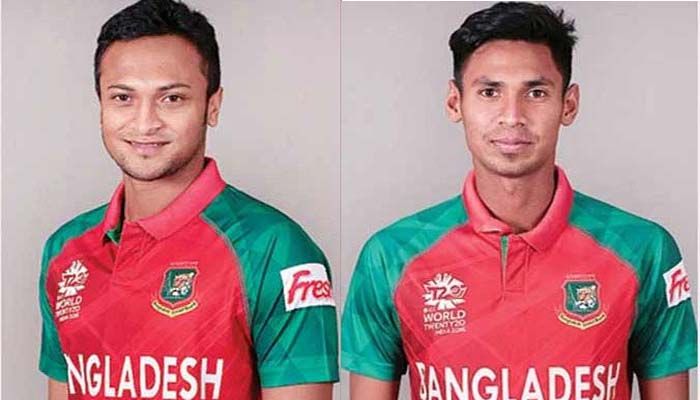 While Shakib was able to fly, his Bangladesh teammate fast bowler Mustafizur Rahman who is the member of Rajasthan Royals had to delay his journey due to visa complicacy. Both of the players were scheduled to fly together.

Mustafizur, however, is yet to be sure when he would fly.

"I still don't know when I can fly. Nothing is yet to be finalized," Mustafizur told the reporters today.

The IPL was stopped midway through the tournament due to the deadly surge of the Covid-19 in India. The tournament authority then decided to hold the remaining part of the IPL in the UAE and it is scheduled to begin on September 19.

Mustafizur's performance was eye catching in the first part of the tournament as he scalped eight wickets with a measly bowling in seven matches.