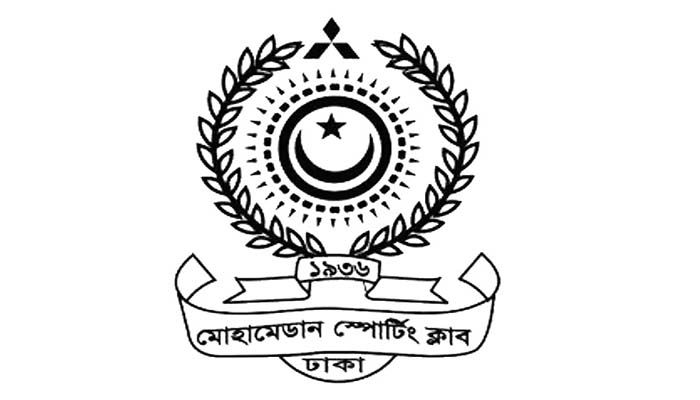 ﻿Mohammedan Sporting Club formed a formidable team for the upcoming Dhaka Premier League (DPL) as they signed up some of the top stars of Bangladesh.

The Motijhil outfit had already Shakib Al Hasan, the big name of the country's cricket in the team. Along with the ace all-rounder, they now roped in two biggest stars-- Mushfiqur Rahim and Mahmudullah Riyad-- and at the same time signed up the likes of Soumya Sarkar and Mehidy Hasan Miraz.

Those four players joined the team in a signing ceremony. Inspector General of Police (IGP) Benazir Ahmed, who is also Mohammedan Sporting's development committee Chairman, was present during the cricketers' signing ceremony along with Mohammedan Director AGM Sabbir.

"The mission is to be champions in DPL. Shakib and Taskin are here and Mushfiqur and me joined now. Mohammedan is a good team and they have the history. It'll be my second year at Mohammedan and hopefully we'll be able to give the supporters a title," Riyad said during the ceremony.

Mushfiqur Rahim had played for Abahani Limited and was their captain last season. He also hoped to lift the title for Mohammedan.

"DPL is the most coveted tournament in Bangladesh cricket. We know how competitive this tournament is! Mohammedan has a big fan base. Hopefully we'll be able to become champions in this edition," he added.