BCB's Directors To Be Elected by 171 Councillors on Oct 6 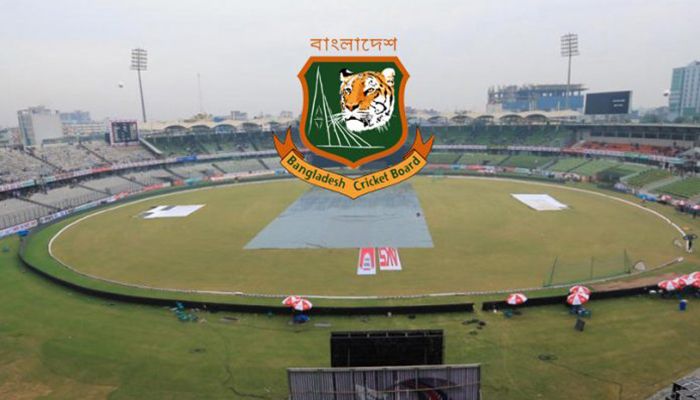 ﻿The forthcoming Board of Directors election of the Bangladesh Cricket Board (BCB) will be held on October 6, the election commission announced on Tuesday.

The development was announced immediately after its 12th Board of Directors meeting.

A total of 171 councillors will exercise their votes to elect 23 directors who alongside two other directors nominated by the National Sports Council (NSC) will run the cricket in the country for the next four years.

Agrani Bank, Dhaka University and Barisal Board did not submit councillorship.

However, the councillors will elect 10 directors in category one (division and district), 12 directors from category two (Dhaka league clubs) and one director in category three (involving public university, former cricketers and government agencies).

Two directors will be nominated by the National Sports Council (NSC). Ahmed Sajjadul Alam and Jalal Younus have already confirmed their nominations as the BCB directors from the NSC.

The election commission released the draft voters list today. The final voters list, however, will be declared tomorrow (Thursday) after scrutinizing.

The councillors will be able to submit nomination on Friday and Saturday.

The nomination papers will be scrutinized on September 28.

Withdrawal of nomination paper and declaration of the final list of contestants for the election is slated in the following day.

Election commission will announce the date for the president's election after the election results of the directors, scheduled on October 7.

Earlier this month, the board had formed a five-member election commission with M Farhad Hussain, FCA, former President of Institute of Chartered Accountants of Bangladesh (ICAB) as the Chief Election Commissioner. The other members of the commission are Omar Faruque, ndc, former Joint Secretary of the Bangladesh Government, Barrister Muddasir Hossain, legal advisor of the BCB, Ekramul Hoque, advocate of Bangladesh Supreme Court and former Deputy Attorney General for Bangladesh and Nizamuddin Chowdhury, CEO of the BCB.

Incumbent BCB president Nazmul Hassan Papon had already announced that he will not form any panel this time around.

At the same time, he also showed his reluctance to be the BCB president again, saying that "We should have a pipeline where new leadership will come."

Papon first assumed the power is BCB In 2012 when Bangladesh government nominated him as the president. He, however, was the first elected president of the BCB when he came to the power uncontested in 2013.

No one gives any panel against him in 2017 election also. This seemed to irk him to such extent that he urged all to come forward for the president post.

Papon, who is the Councillor of Abahani Limited, said he will contest in the Board of Directors' election.

Topic : Bangladesh Cricket Board Board of Directors election