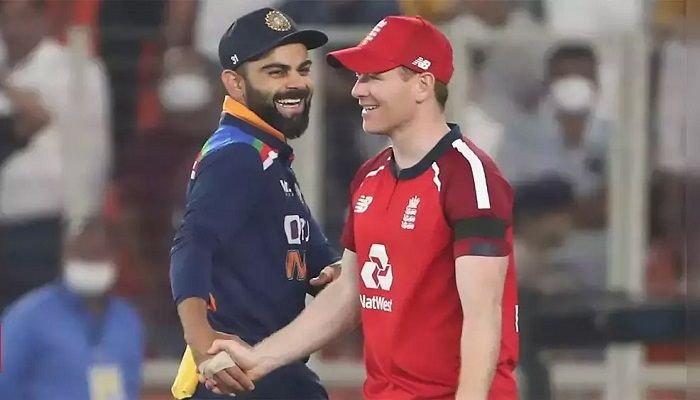 ﻿Five years after losing a heart-stopping T20 World Cup final to the West Indies, Eoin Morgan's England start as narrow favourites in their bid to become double world champions despite the absence of Ben Stokes.

Postponed and moved twice because of the pandemic, the tournament's seventh edition kicks off on October 17 with Oman -- joint hosts with the United Arab Emirates -- taking on Papua New Guinea in a first qualifying round.

The top nations will join the event -- played in stadiums 70-percent full -- on October 23 with Australia and South Africa playing the opener of the Super 12 stage and England up against holders West Indies.

England, ranked as the world number one nation in T20 cricket, beat New Zealand to win the 50-over title at Lord's in 2019 and victory in the shortest format's showpiece event will further cement their white-ball dominance.

Morgan's team will, however, be without Stokes and Jofra Archer, who played a key part in their one-day World Cup triumph, but vice-captain Jos Buttler insists the team is "certainly one of the favourite teams."

"I know we are missing Ben and Jofra, who are two superstars of the game, but I still look down that list and see some real match-winners in our side."