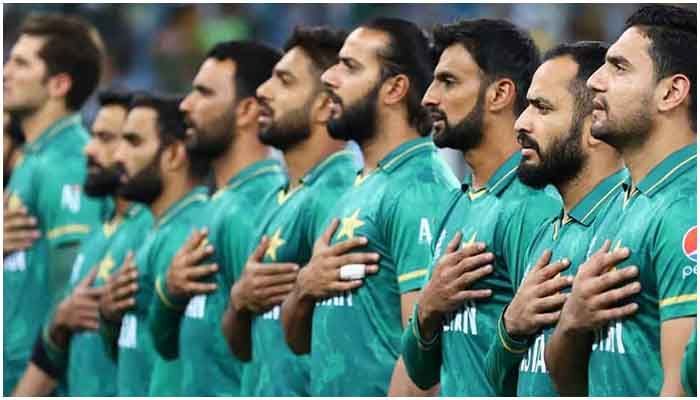 Before the start of the T20 World Cup, the change of coaches, the change of multiple cricketers - all these plagued Babar Azam; But in the meantime, Pakistan has proved to be one of the strongest teams by defeating arch-rivals India and New Zealand.

With a hat-trick win in three matches in the Super Twelve, they are now at the top of the points table, almost securing a semi-final game. Just the semifinals? No. Instead, Babar Azam's team can now dream of winning the trophy for five reasons.

Let's take a look at the five reasons:

The T20 World Cup, which was supposed to be held on Indian soil, is Pakistan's 'home ground'. After the attack on the Sri Lankan team in 2009, international matches on Pakistani soil almost came to a halt. From then on, Pakistan started playing in the United Arab Emirates. As a result, Dubai and Abu Dhabi are known to Pakistan. Pakistan also holds the record of winning 13 matches in a row at that ground. 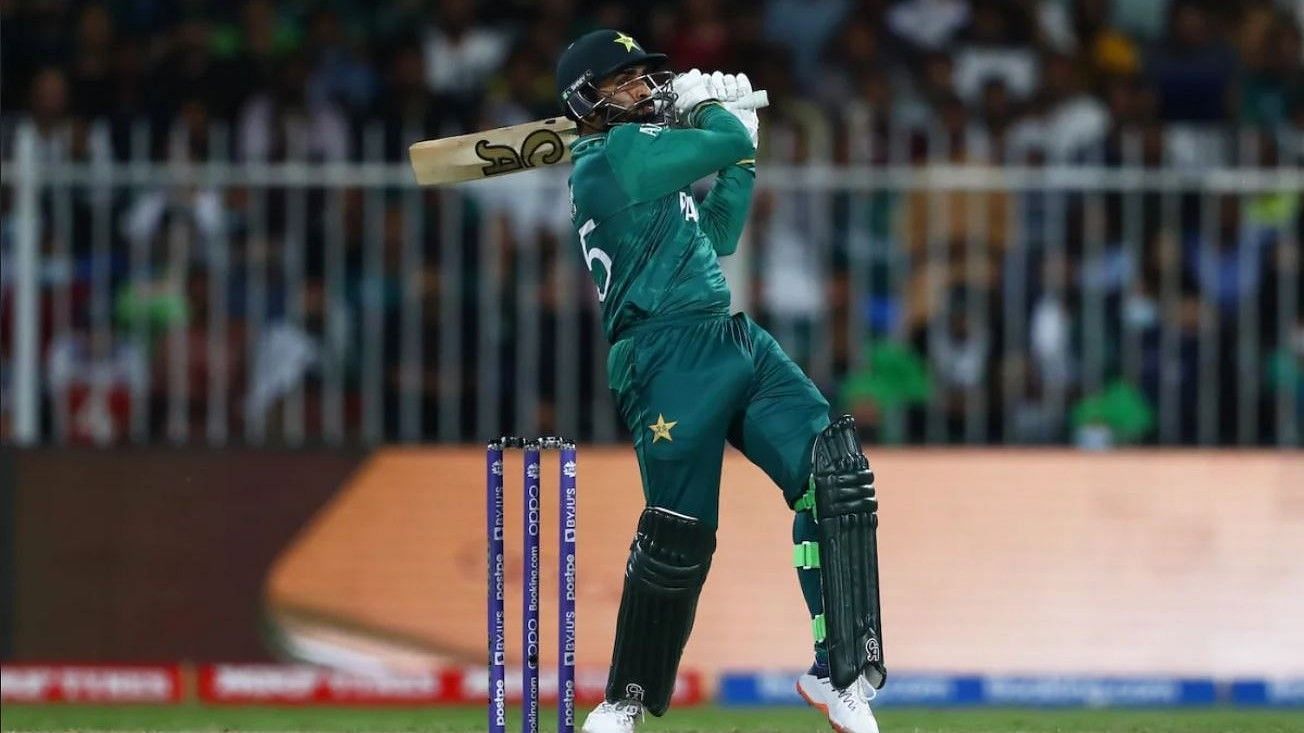 Pakistan has become stronger only when there is a problem within the team. It was also seen in the 1992 World Cup. Misbah-ul-Haq resigned as coach before the World Cup this time. Ramiz Raja has just taken charge of the Pakistan Cricket Board. He then faced multiple controversies. However, the Pakistan team is getting positive results in his decision.

3. The decision taken by Captain Babar

Babar got a chance to choose his own team. Shoaib Malik and Fakhar Zaman were included in the team at the last moment. Both were seen playing in the first XI. Babar's opening pairing with Mohammad Rizwan has been a success. The success of the bowlers has also helped the team. Babar's decisions have brought success to the team.

The Pakistan team has been tasked with bringing in experienced players like Shoaib Malik. Many questioned the inclusion of 39-year-old Shoaib Malik in the team; But Shoaib has kept himself fit. He still has the ability to win the match with the bat. One of the reasons for the success of the Babars is the Pakistan Super League. Pakistan cricketers have not been able to play in the IPL since 2009. Since 2010, the success of the Pakistan team has been declining. PSL started in 2015. Even if India does not play, the stars of other countries play in this league. Babars have learned to take the pressure of T20 cricket. Pakistan has the ability to put pressure on the rest of the World Cup teams. As a result, Babar Ajmara can only dream for the trophy.