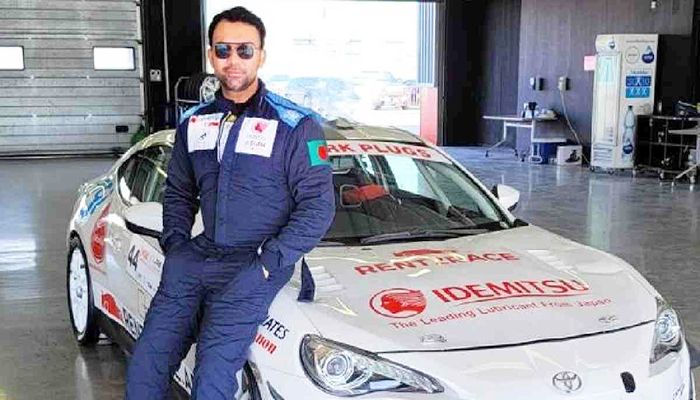 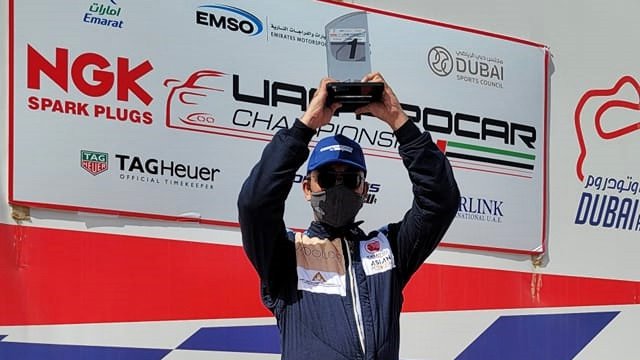 After winning the highly competitive race, Avik released a video on his official Facebook page for his fans, expressing his happiness and gratitude.

"Those who said I can't, those who said it is not possible, those who have always looked down on Bangladeshis, today's victory is for them! You should always dream big and no matter how hard it gets to achieve the dream, Insha'Allah one day the dream will turn into a successful reality," Avik wrote on his Facebook.

"History created once again, first Bangladeshi to race and get Pole position at Qualifying at Yas Marina Formula 1 circuit! It wasn't easy." He also thanked his sponsors.

Sharing the details of his preparation and experience for the ongoing race, Avik talked to several Bangladeshi media from Dubai.

"Last year, I played in only three rounds of the tournament. This year, I want to take part in all the rounds of this year's championship. My preparation has been quite good, and my confidence also increased a lot after winning the first round. I hope I can do better in the next rounds as well," he informed.

Apart from being the first-ever Bangladeshi motorsports superstar, Avik is also an active social media influencer and YouTuber, with having more than 132k subscribers on his official YouTube channel where he reviews cars and also shares his journey for the fans and followers.