Bangladesh Go Down 0-5 to Japan 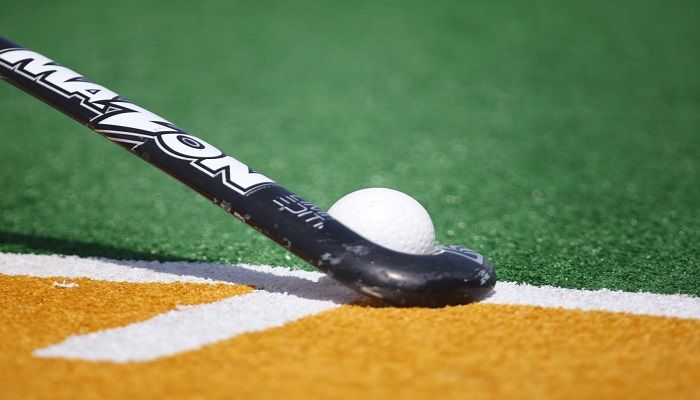 It was the third loses for Bangladesh in a row after the hosts suffered 0-9 to India and 2-3 to Korea while Japan tasted their first win after they played goalless with Pakistan and 3-3 draw with South Korea.

In the proceeding, Bangladesh however managed to restrict Japan in the first quarter conceding any damage, but in the remaining three quarters Japan were irresistible as they registered their first victory in the tournament.

Japan took the lead through a field goal in the second quarter when forward Kenta Tanaka opened an account in the 21st minute while Raiki Fuzishima doubled the lead converting penalty corner in the 24th minute.

Japan continued their onslaught in the third quarter and picked up two more goals as Kato Raiosai scored the third goal converting a penalty stroke in the 36th minute and he further widened the margin scoring his second and fourth goal converting penalty corner in the 42nd minute.

Seren Tanaka completed the winners’ tally in the fourth quarter scoring the fifth goal for Japan in the 57th minute.

The day’s win saw, Japan secured five points from three matches while Bangladesh yet to open their account plying the same number of matches.

Bangladesh will play their last match against Pakistan while Japan meet India in their last league matches schedule to be held tomorrow (Sunday) at the same venue.

Earlier, in the day’s first match, Pakistan, came from behind, earned a fighting 3-3 goal draw with South Korea held at the same venue.