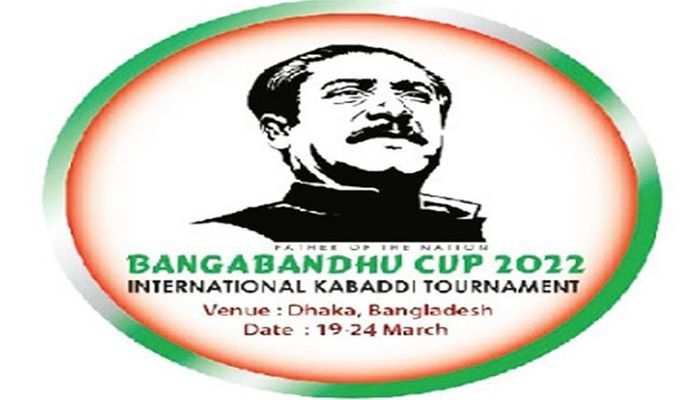 ﻿Malaysia recorded a consolation when they beat England by 37-33 points in their last group A match of the second Bangabandhu Cup Int’l Kabaddi tournament held today (Tuesday) at Shaheed Noor Hossain Volleyball Stadium in the city.

The winners’ led the first half by 23-9 points. However both the teams secured one ‘lona’ in the proceeding.
Earlier, Malaysia was beaten by Sri Lanka by 53-26 points in their group opening match and lost to host Bangladesh by 56-21 points in their second group match.

On the other hand, England lost to Bangladesh by 15-46 points in their group opening match and was beaten by Sri Lanka by 44-19 points in their second match of the tournament.

Both Malaysia and England were already eliminated from the tournament race.
Meanwhile, Kenya faces Sri Lanka in the first semifinal at 2 pm while Bangladesh meets Iraq in the second semifinal at 3 pm. Both the semifinals will be held at the same venue.