Shakib to Return to Bangladesh Tomorrow 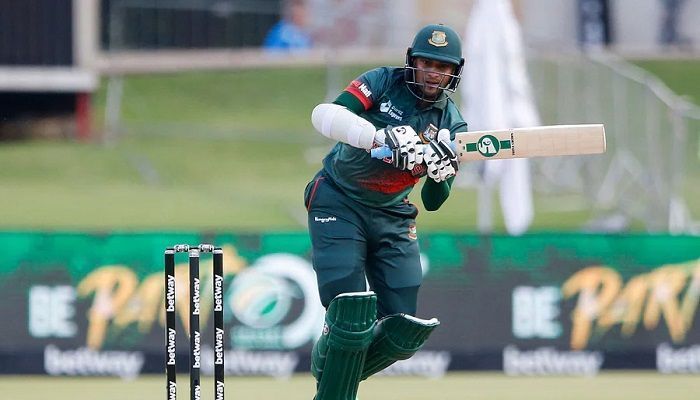 ﻿Ace allrounder Shakib Al Hasan is set to leave South Africa tomorrow (Thursday) for Bangladesh as most of his family members are currently going through a health crisis.

His mother, mother-in-law, and two children out of three are currently admitted to the hospital with various health complications.

As a result, he may miss the first Test, scheduled to be held in Durban from March 31-April 4. But the BCB sources said he will be in South Africa before the second Test, scheduled for April 7-11 at Port Elizabeth.

Shakib was supposed to return to the country after the second ODI but he stayed back as Bangladesh stood on a chance to clinch the three-match ODI series for the first time on South Africa soil.

Shakib himself led Bangladesh to a historic first victory on South African soil for the first time, striking a tremendous 64 ball-77 that helped Bangladesh win the first ODI by 38 runs. South Africa however hit back with a seven-wicket victory in the second ODI.