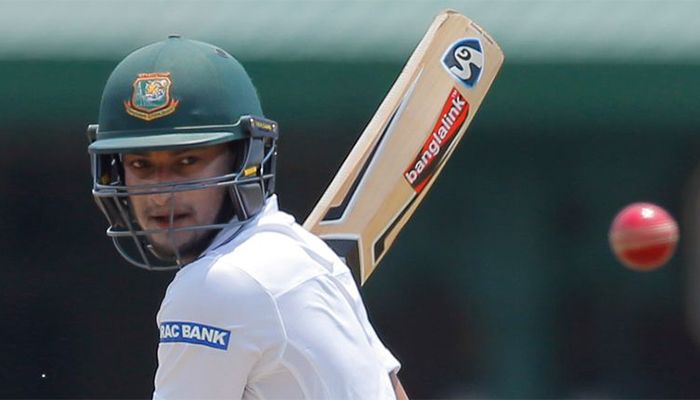 Shakib Al Hasan would not be able to play the second test of the ongoing Test series against South Africa as he headed towards the USA.

Shakib missed the ongoing first Test as he had to come back from South Africa after the ODI series as several members of his family were hospitalised with various illnesses. He was supposed to join the team in South Africa ahead of the second Test.

But the Bangladesh Cricket Board’s (BCB) cricket operation chairman Jalal Yunus, on Friday, informed the Bangladeshi journalists in South Africa that the star allrounder is going to miss the second Test too.

Shakib had to come back following the ODI series as his mother, three children and mother-in-law were hospitalised.