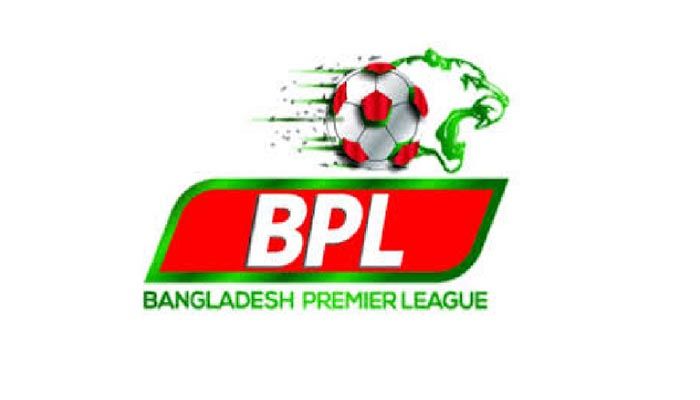 ﻿The Bangladesh Premier League (BPL) Football will resume Tuesday after 38 days as Bashundhara Kings were occupied with the AFC Cup and the national team with the FIFA international friendlies and Asian Cup qualifiers.

Defending champions and league leader Basundhara Kings will play against Rahmatganj on the resuming day at the Bir Shreshtha Matiur Rahman Stadium in Munshiganj at 4 pm.

In the day's other match, Sheikh Jamal will face Sheikh Russel at the same time at the Bashundhara Sports Complex.

Bashundhara dominated the league, securing 38 points from 15 matches with 12 wins, two draws and a defeat.