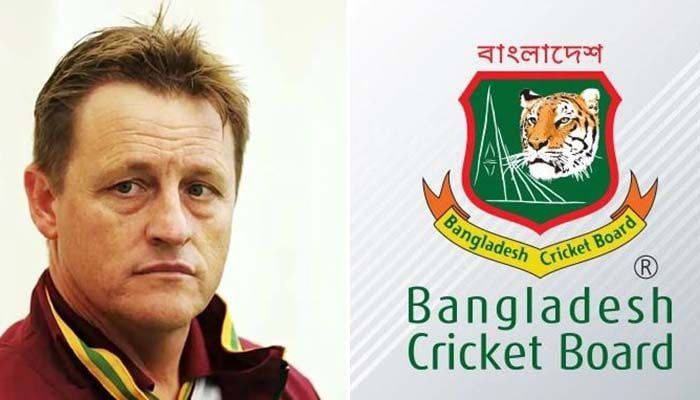 ﻿David Moore has been appointed as the Head of Programmes of the Bangladesh Cricket Board. Moore, 58, has agreed to a two-year term with the BCB, which starts next month.

The Australian will be responsible for planning, devising strategies, and implementing the HP and Bangladesh Tigers programs to ensure that these programmes directly benefit the National Team’s interests. He will also oversee the development programs for coaches.

He has served Cricket NSW as its general manager of cricket performance and head of coach development, and was a senior coach at Cricket Australia’s Centre of Excellence.

Moore has worked as an assistant coach of the West Indies Cricket Team and became the side’s head coach for the 2007 tour of England 2007.  He has coached the Bermuda National Team, also.

Moore said he was thrilled at the opportunity to contribute to the development of Bangladesh cricket: ‘I’m very excited to be commencing my role as Head of Programmes at the BCB. I look forward to working with the Head Coach, his coaching and support staff, and players to help them unleash their potential.

‘I am delighted to have been appointed to oversee and develop some very important programs that will provide opportunities for elite cricketers to perform in the international arena.’