ISRO locates Chandrayaan-2 lander on moon, yet to make contact 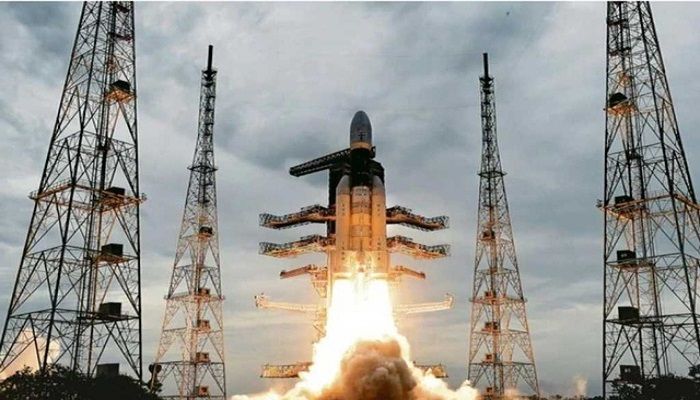 ﻿The Indian Space Research Organisation (ISRO) has found out the exact location of the Chandrayaan-2 lander that had lost communication with the space agency just moments before its scheduled soft landing on Saturday, reports India Today.

According to sources, communication with the lander has not yet been established.

The lander was located with the help of the Chandrayaan-2 orbiter, which remains safe and is revolving around the Moon. The orbiter managed to shoot a thermal image of the Vikram lander.

In an exclusive interview to India Today TV, ISRO chief K Sivan said that the agency has managed to locate the lander using the orbiter and has attained a thermal image of it.

The soft-landing of Chandrayaan-2's landing module, Vikram, did not go according to plan as all ground communication was lost with it just moments before the scheduled landing late on Sep 7.

The landing began minutes before 1:40am on Saturday, and then things went awry around 12 minutes after Vikram began its descent.