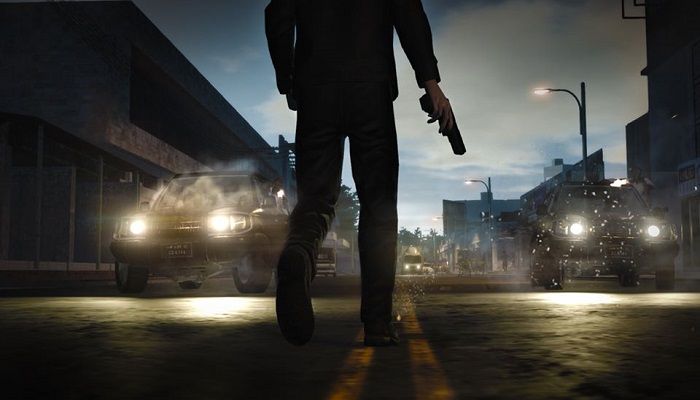 Created by a group of young developers, the very first Bangla language game is going to be premiered in an event in India named 'Unite India 2019.'

The storyline of 'Agontuk'is based on the fictitious Dhaka City.

The game is still under construction with combination of rickshaw, CNG, gangfight and more. M7 Productions and Attrito are working diligently with their team of 5 to release 'Aontuk' to PC and PlayStation Four.