Vodafone-Idea on verge of collapse 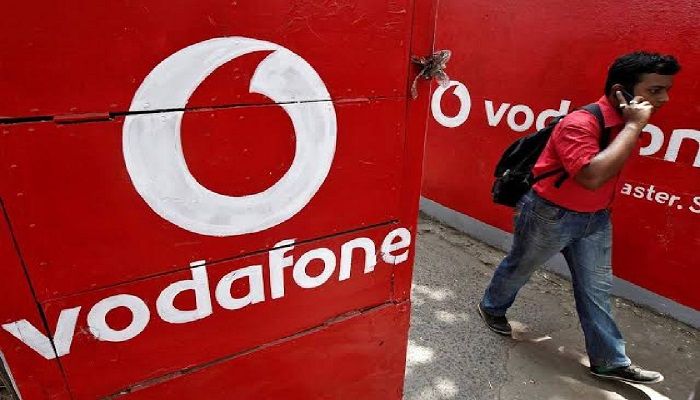 ﻿India's second largest telecom company Vodafone-Idea is facing serious operational problems and is said to be on the verge of collapse, even as its Chief Executive Officer (CEO) Nick Read has urged the Indian government to ease off mobile spectrum fees, said media reports on Wednesday.

The Supreme Court of India had recently asked the company to pay up 92,000 crore Indian Rupees as its past dues.

Read was quoted as saying in London that his company's future in India could be in doubt unless the Indian government stopped hitting operators with higher taxes and charges.

According to him, Vodafone-Idea had over 300 million customers in India, which makes around 30% of the country's market share.

'Financially there have been a heavy burden and on the top of that we got the negative Supreme Court decision,' said Read.