NASA rover to search for life in Antarctica 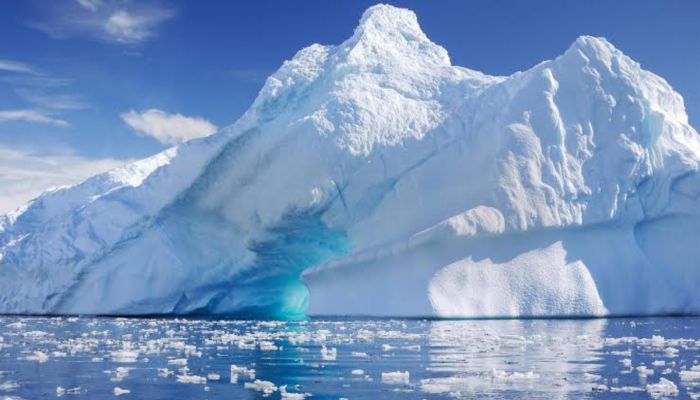 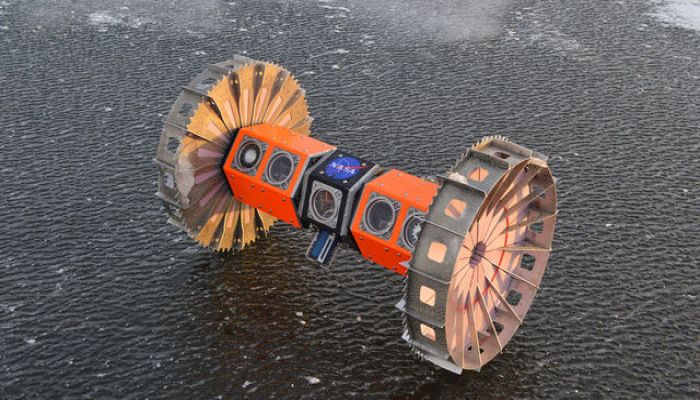 NASA is going to test an underwater robotic explorer in Antarctica this month to look for life under the ice, according to a release of NASA's Jet Propulsion Laboratory (JPL) on Monday.

Improved by engineers at the JPL, the Buoyant Rover for Under-Ice Exploration (BRUIE) could one day explore ice-covered lunar oceans like those on Jupiter's moon Europa and Saturn's moon Enceladus, said the JPL. The upcoming test of the rover's endurance at Australia's Casey research station is its first trial in Antarctica.

According to the JPL, there are moons throughout the solar system believed to be coated in deep oceans hidden beneath thick, frozen surfaces. Kevin Hand, JPL lead scientist on the BRUIE project, believes that these lunar oceans may be the best places to look for life in the solar system.

"The ice shells covering these remote oceans serve as a window into the oceans below, and the chemistry of the ice could help feed life within those oceans," Hand said.

The Antarctic waters are the nearest Earth analog to the seas of an icy moon, which makes them an ideal testing ground for BRUIE technology, said the JPL.

The buoyant rover, one meter long and endowed with two wheels to roll along beneath the ice, can take images and collect data on the important region where water and ice meet.

NASA is by now at work constructing the Europa Clipper orbiter, which is scheduled to be launched in 2025 to study Europa, laying the groundwork for a future mission that could search for life beneath the ice.