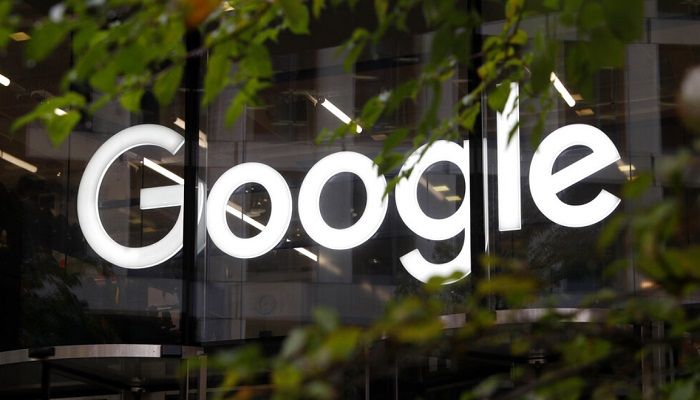 ﻿Google is making it much more harder for political advertisers to target specific types of people.

The company said that as of January, advertisers will only be able to target US political ads based on broad categories such as gender, age and postal code. Currently, ads can be tailored for more specific groups — for instance, using information gleaned from public voter logs, such as political affiliation.

The change will take effect in the UK in the next week, before the general election, and in the European Union before the end of 2019 and will apply everywhere else in early January.

Google reiterated that ads making false claims are prohibited, and that so-called deepfakes — realistic but false video clips — are not allowed. Neither are demonstrably false claims that could affect voter trust in an election.

But in a blog post announcing the news, Google Ads vice president Scott Spencer noted that political dialogue is important and "no one can sensibly adjudicate every political claim, counterclaim and insinuation."

"So we expect that the number of political ads on which we take action will be very limited — but we will continue to do so for clear violations," he wrote.

Like all Google ads, political advertisers can also use the broader practice of "contextual targeting," which involves placing ads about, say, climate change on articles about the environment.

The company is also requiring advertiser verification for a broader range of political messages. Previously, only ads mentioning candidates or officeholders for federal positions required verification. Now that will also include ads touching on state officials and candidates as well as ballot measures.

The move follows Twitter's ban on political ads, which goes into effect on Friday.

Twitter also placed restrictions on ads related to social causes such as climate change or abortion.

In these instances, advertisers won't be able to target those ads down to a user's ZIP code or use political categories such as "conservative" or "liberal." Rather, targeting must be kept broad, based on a user's state or province, for instance.

Facebook has not made sweeping changes to any of its ads policies, but thrust the issue into public discussion this fall when it confirmed it would not remove false or misleading ads by politicians.

Critics have harshly condemned Facebook's decision. Twitter also faced a backlash from those who found its ban too far-reaching.

Google has taken a more middling stance, but it's unlikely to please everyone. Earlier Wednesday, President Donald Trump's campaign staff took issue with reports that Facebook might consider limiting its targeting practices.

"Facebook wants to take important tools away from us for 2020," the campaign tweeted from its official account. "Tools that help us reach more great Americans & lift voices the media & big tech choose to ignore!"

The expansion to Google's verification process will take effect December 3.