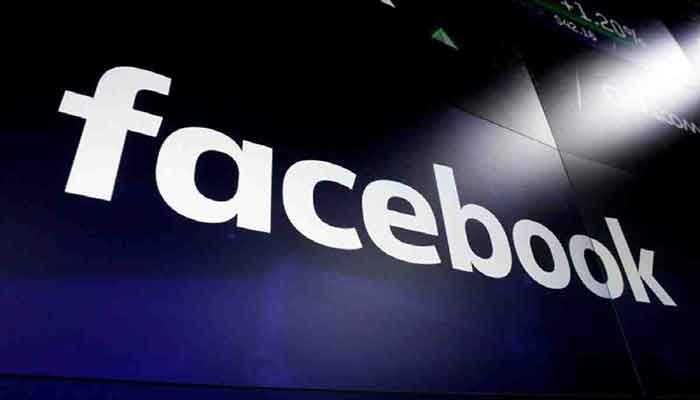 ﻿Facebook is banning posts that refute or misrepresent the Holocaust and will begin to direct users to credible sources if they look for facts about the Nazi genocide.

The decision comes as a result of pressure from Holocaust survivors around the world, who have lent their voices to a campaign targeting Zuckerberg starting this summer, urging him to take steps to delete Holocaust denial posts from the social media platform.

Coordinated by the Conference on Jewish Material Allegations Against Germany, the #NoDenyingIt movement used Facebook itself to make the survivors' appeals to Zuckerberg heard, posting one video a day urging him to censor Holocaust-denying parties, pages and articles as hate speech.

The testimonials coincided with a boycott of advertising by companies pushing Facebook to take a stronger stand against various forms of hate speech and extremism around the world.

Facebook said Monday that the new policy “is supported by the well-documented rise in anti-Semitism globally and the alarming level of ignorance about the Holocaust, especially among young people.” Surveys have shown some younger Americans believe the Holocaust was a myth or has been exaggerated.

Tech companies began promising to take a firmer stand against accounts used to promote hate and violence after a 2017 rally in Charlottesville, Virginia, where a self-described white supremacist drove into a crowd of counterprotesters. Yet Facebook and other companies have been slower to respond to posts that amplify false information, but don’t pose an immediate threat of violence or other physical harm.

Zuckerberg said in a blog post Monday that he believes the new policy strikes the “right balance” in drawing the lines between what is and isn’t acceptable speech.

“I’ve struggled with the tension between standing for free expression and the harm caused by minimizing or denying the horror of the Holocaust,” he wrote. “My own thinking has evolved as I’ve seen data showing an increase in anti-Semitic violence, as have our wider policies on hate speech.”

Zuckerberg raised the wrath of the New York-based Claims Conference, and others commented in 2018 on the Recode tech website that articles denying the Nazi annihilation of 6 million Jews will not actually be deleted. He said that he did not think that Holocaust deniers "intentionally" were going to get it wrong, and that as long as posts were not calling for harm or abuse, even offensive material should be covered.

After an outcry, Zuckerberg, who is Jewish himself, clarified that while he personally found “Holocaust denial deeply offensive” he believed that “the best way to fight offensive bad speech is with good speech.”

The Anti-Defamation League said it was relieved by Monday's shift, but criticized Facebook for taking almost ten years after the New York-based group first publicly called on the company to curb the denial of the Holocaust in 2011. The organization tracked more anti-Semitic incidents in the U.S. last year than ever in the past four decades, and said it continues to find Holocaust-denial groups on Facebook, some secret and others private.

“While Facebook has made numerous positive changes to its policies since that time, it stubbornly had held onto this outrageous platform policy, even in the face of the undeniable threat of growing antisemitism and antisemitic violence around the world,” the group’s CEO, Jonathan Greenblatt, wrote in a blog post.

The Claims Conference on Monday said that it welcomed Zuckerberg 's changed approach and the company's decision to take action in the wake of its Survivor Testimonial Campaign.

"This is a very powerful statement and a building stone to ensuring that this kind of anti-Semitism is not exacerbated," said Greg Schneider, Company Executive Vice President.

On Sunday, the organization posted its 75th video of the Holocaust survivor appealing directly to Zuckerberg. Fred Kurz, an American born in Austria in 1937, identified the loss of both his parents to concentration camps.

Zuckerberg never encountered the group personally, but Schneider said he felt that the voices of the survivors and their "moral authority" made a difference.

“Honestly, I’m a little surprised it took 75 days, but I’m glad it happened,” he said.

Facebook said Monday it would immediately begin removing Holocaust denial posts from Facebook and Instagram, which it owns, but it could take some time to train the company’s technical systems and human moderators to enforce it on a global scale.

Several other groups that had pushed for Facebook to take a stricter line on Holocaust denial said Monday’s move was an important step.

“Facebook is showing that it recognizes Holocaust denial for what it truly is — a form of antisemitism and therefore hate speech,” Ronald Lauder, president of the World Jewish Congress, said in a prepared statement.

Yad Vashem, Israel’s national Holocaust memorial, said it supports Facebook’s new initiative to direct its users to “credible and fact-based” information about the Holocaust, such as the memorial’s website.