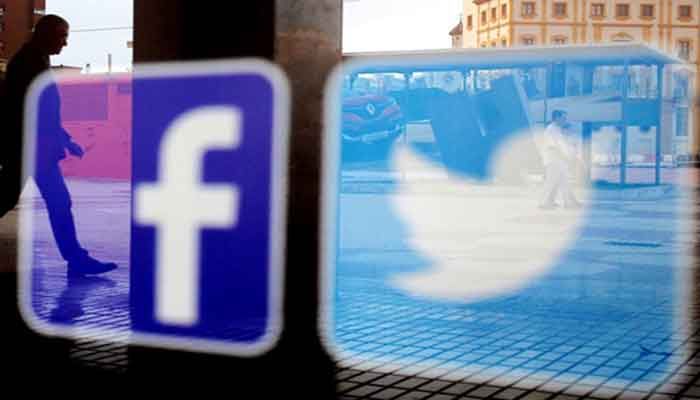 For the second time in less than a month, the top executives of Facebook and Twitter were scheduled to appear before US lawmakers for a fresh hearing on the fiercely contested role of social networks in US political discourse.

Facebook's Mark Zuckerberg and Twitter's Jack Dorsey were expected to testify remotely before the Senate Judiciary Committee at the hearing, reports AFP.

Both executives were testifying “voluntarily,” according to the panel.

The Chair of the Committee, Senator Lindsey Graham, called the session to discuss what he called the "censorship and suppression of news articles" and the "handling of the 2020 elections" across the networks.

Graham said that the panel would directly discuss the decision of the two social media to restrict the circulation of New York Post articles which claimed to have been subjected to malfeasance by Democrat Joe Biden prior to his election victory.

President Donald Trump and his supporters have argued that the main social networks have silenced conservative voices, amid his own broad follow-up and prolific posting.

The session follows a hearing on the legal immunity of online advertising providers shared by others on their websites on 28 October in another Senate committee—including Zuckerberg, Dorsey and Google CEO Sundar Pichai.

Some lawmakers argued last month that the networks were becoming prejudice "arbitrators" of content and selectively suppressing conservative voices.

Large networks have experimented with ways to weed out abusive content and disinformation while keeping their channels open to all viewpoints.