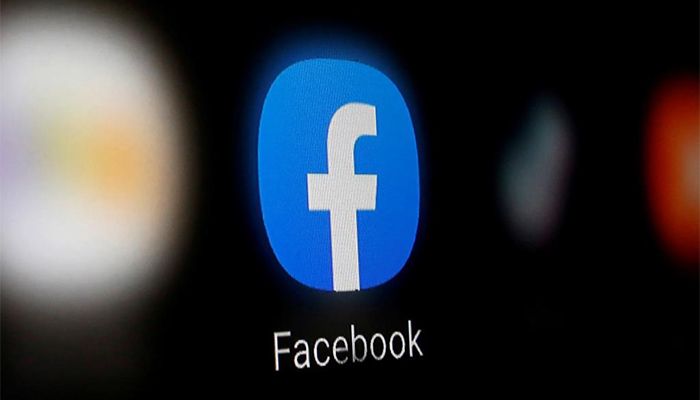 ﻿After failing to respond to several legal notices from the Facebook authorities, facebook.com.bd will now be facing a $50,000 lawsuit in a Bangladeshi court.

He said a Bangladeshi company called A1 Software Limited has opened a local domain called facebook.com.bd even though no one is allowed to open a website using this name. It is expected that the domain will be sold for $60 million.

The Supreme Court lawyer has received a 700-page document from the Facebook authorities and next week a compensation case will be filed in the lower court of Dhaka. The court will also be asked to impose a ban to stop the website from operating.