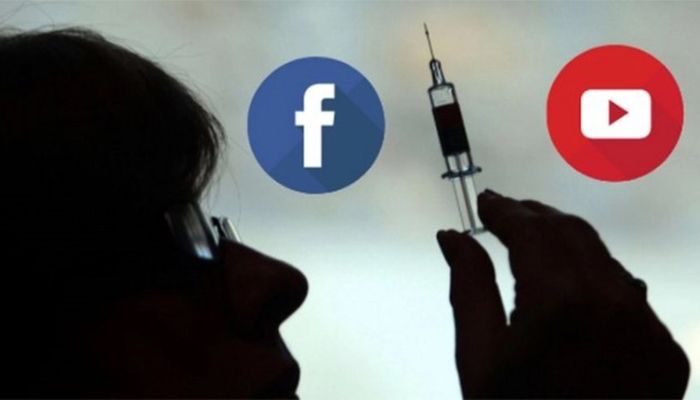 Three of the largest social networks have said they will join forces with fact-checkers, governments and researchers to try to come up with a new way of tackling misinformation.

At the same time, countries are preparing to roll out coronavirus vaccines in a bid to end the pandemic.

It is unclear how the initiative will improve the fight against fake news.

Taking part in the effort alongside Facebook, Google-owned YouTube and Twitter are the UK's Department for Digital, Culture, Media and Sport; the Reuters Institute for the Study of Journalism; Africa Check; Canada's Privacy Council Office; and five other international fact-checking organizations.

With funding from Facebook, an initial framework will launch in January, setting out new standards for tackling misinformation, as well as a set of aims on the best way to respond to such information.