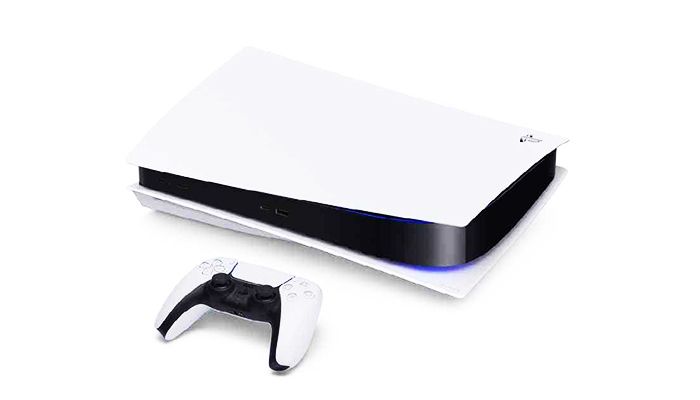 ﻿The Playstation 5 (PS5) released last month and it has already been making waves in the console gaming scene. Its long-anticipated arrival has left few disappointed and holds true to its promise by presenting a next-generation platform that elevates the gaming experience to a whole new level. That being said, previous PS iterations have launched updated models over the course of their respective lifespan - what does this mean for the PS5, and is it worth it?

The first way to tell that Sony has kept up with the times is its introduction of a PS5 digital version that does not have a Blu-ray disk port, retailing at USD399, while the standard version is priced at USD499. Many PS users have opted to purchase their game through the digital ''Playstation Store'' and Sony responded in kind by providing a more affordable option that caters to the shift in culture. This move alone garners props to Sony for releasing a variation that does not rob users of the best graphics to compensate for the price cut.

The device breaks boundaries with 4K resolution and 120 frames per second - showcasing power never seen before in a console. Complementing that is its 825GB SSD. The graphics and display UI is clearly superior to previous iterations and arguably its Microsoft competitor. When it comes to its memory capacity, it does appear as though a downsize was done to save cost, and could hurt the experience for gamers who prefer having an extensive library of titles. With the console offering 667GB of usable game storage, buyers will have to carefully consider whether housing an estimate of 16 games will be enough. It is possible to plug an external SSD in, but it’ll only transfer PS4 games. With all that power stored into a single console, it is understandable to conclude that overheating could be a cause for concern - but not in PS5's case. Despite its bulk and quality output, the console does a fantastic job of reducing heat emission and noise. Compared to its predecessor, the console is practically silent, but hot air can still be felt for graphic-intensive games, although not nearly to the same extent as the PS4.

No gaming experience would be complete without quality controllers and the PS5 have also stepped up in this department. This iteration doesn’t stray too far from the quality DualShock 4 gave players previously, but with some neat features topped on. The new controller is officially known as the DualSense controller and it is a light piece of equipment that won’t hamper you if you’re planning to dedicate hours of playtime. The controllers come predominantly in matte and provide exceptional grip for those with sweaty palms. The control sticks also appear to have improved on quality and seemingly hold up to wear and tear issues that previous controllers presented. The first of its new features is a mute button on the left that can mute headsets and even speakers on your television by holding the button down. The second is its haptic upgrade that gives a new level of immersion by altering your sense of touch based on activities in-game - down to terrain textures and action sequences.

The Playstation series has widely been known as a juggernaut in the console gaming industry for years. Staying ahead of the competition all this time, Playstation reveals that it has not gotten complacent with its healthy reputation and minimal competitors. The PS5 sets up a new benchmark for all consoles to follow as gamers enter the next era of home-based entertainment and take its user's interests to heart. The reduced memory capacity does take away a sense of freedom to those who live by juggling a whole bunch of games concurrently but goes above and beyond to hit the absolute limit of technological innovation, power and quality.