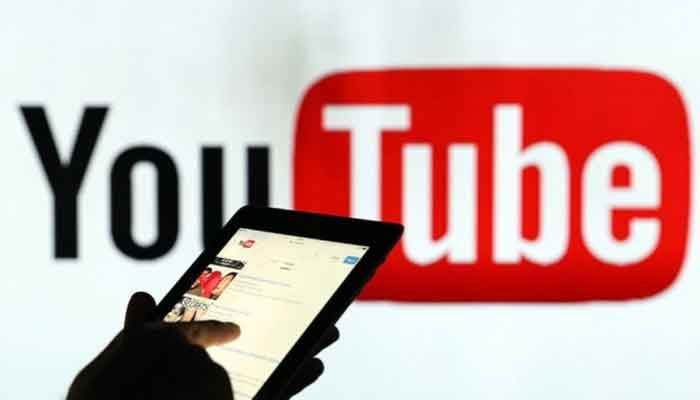 The channel is now prevented from uploading new videos or live streams for a minimum of seven days, which may be extended, Youtube said in a statement, reports Reuters.