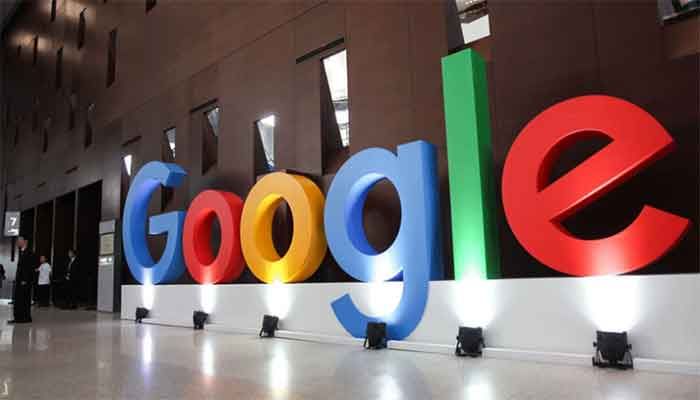 ﻿Google fired the founder and co-head of its artificial intelligence ethics unit, claiming that it violated the company's code of conduct.

In a statement, Google said the investigation found that Margaret Mitchell had moved files outside the company, reports BBC.

The ethics unit has been under scrutiny since December, following the departure of another senior figure, Timnit Gebru.

Both women had campaigned for more diversity at Google and raised concerns about censorship within the company.

Mitchell announced the news in a tweet, which read "I'm fired".

She's been locked out of Google's systems for the past five weeks, including emails and calendars.

Mitchell was a ferocious critic of Google and expressed concern about Dr. Gebru's departure from the company.

She co-authored a research paper which she says she was asked to retract. The paper had pinpointed flaws in AI language technology, including a system built by Google.

Following a meeting on the paper, she sent an email to an internal group called "Brain Women and Allies", criticising the decision.

Dr Gebru had emailed her management laying out some key conditions for removing her name from the paper, and if they were not met, she would "work on a last date" for her employment.

According to Dr Gebru, Google replied: "We respect your decision to leave Google... and we are accepting your resignation."

The consequences caused many in the scientific community to question the ethics of research with large technology companies.

Hundreds of colleagues have signed a letter in support of her. In response, Sundar Pichai, Chief Executive Officer of the company, apologized for leaving the firm.

Google has been criticised for a lack of diversity in its workforce, and there are concerns about the AI technology that underpins many of its services.