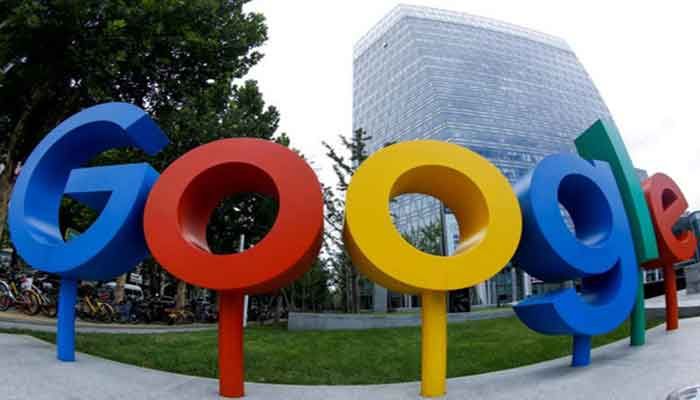 Google on Tuesday confirmed a leader of its artificial intelligence team has resigned in a departure that comes after the controversial firing of two colleagues.

The internet giant declined to comment further on the resignation of Samy Bengio, who has worked at Google about four years and specialized in machine learning, reports AFP.

“While I am looking forward to my next challenge, there’s no doubt that leaving this wonderful team is really difficult,” Bengio wrote in a work email first cited by Bloomberg.

Bengio did not refer to Timnit Gebru or Margaret Mitchell, two former members of the team focused on ethical artificial intelligence.

Bengio expressed solidarity with Gebru in a message shared on Facebook that remained up on Tuesday.

“I have always been and will remain a strong supporter of her scientific work to make sure that AI becomes a positive force for the minoritized, as well as her generosity and tireless actions to lift the voices of the silenced ones,” Bengio said of Gebru in the post.

Mitchell had downloaded and shared company documents, according to a Google statement earlier this year to Axios, which reported that it was an effort to show discrimination in the treatment of Gebru, who was fired last year.

In December, more than 1,400 Google employees demanded that the company explain why it dismissed Gebru.

“It is sad to see this happening to the one director in the research org who was doing the right thing,” Gebru said of Bengio on Twitter.

Mitchell used Twitter to thank Bengio for supporting her and Gebru, and providing them an inclusive environment.

“But once you ‘see’ sexism and racism, staying at an organization that stands by it becomes untenable,” Mitchell said in a tweet, predicting more members of her former team at Google would quit.

“There is keen interest in responsible/ethical AI outside of Google, so people we worked with have a lot of options.”