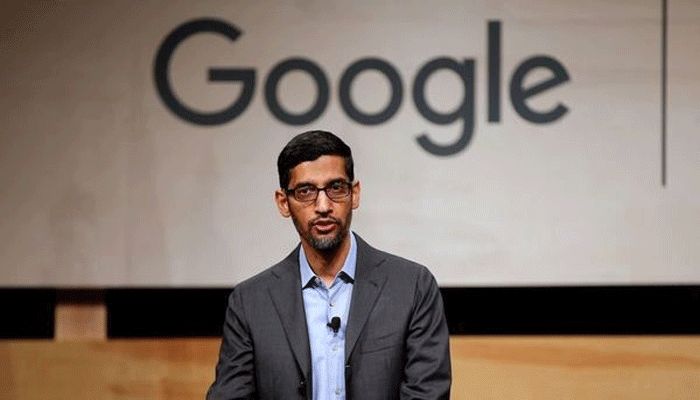 ﻿Repeatedly changing passwords for personal protection can be found on various technology sites. Well, how do the heads of the technology giants come up with their own passwords? Do they change passwords repeatedly?

In a recent interview with the BBC, Google CEO Sundar Pichai said differently. He said he does not change passwords repeatedly but believes in two-factor authentication. Even if you give the password through this, you can log in only if you give the OTP through phone number or e-mail. This is more effective than repeatedly changing the password.

Asked how many phones Pichai, who recently took over as chairman of Google's parent company Alphabet had, he said, "I always have to try new technology and software." That's why I use new phones regularly. Sometimes he has about 20 new phones.

In an interview with the BBC, he was asked if he allowed children to use mobile phones. The head of Google thinks that technology will become a big part of the life of the new generation. So they need to adapt to it from the beginning. Pichai also said that he allows children to use YouTube at home.