Israel, Japan Team Up for Scientific Mission on Moon 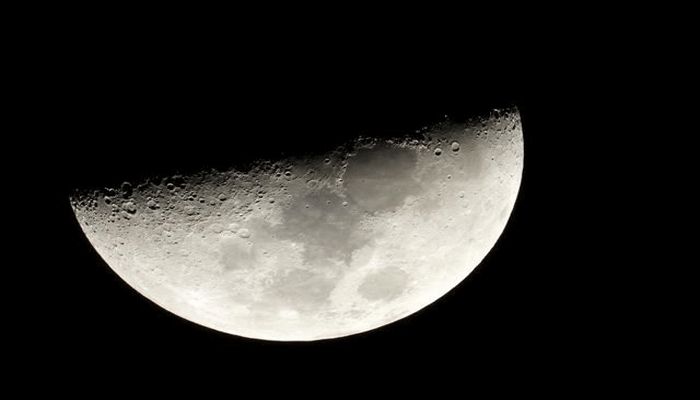 Israel and Japan have signed an agreement to conduct a scientific experiment on the moon, the Israeli Ministry of Science and Technology said on Tuesday.

The agreement, signed at the Japanese Embassy in Israel in the coastal city of Tel Aviv, includes technological cooperation between the two countries for the purpose of the space mission, reports Xinhua.

Under the plan, Israeli startup company Helios, with the support of the Israel Space Agency at the ministry, will be integrated into the moon mission planned by the Japanese company space.

Helios plans to conduct the first-ever experiment to produce oxygen and metal from lunar soil, which also will be the first time in history that a new product will be produced on the moon, the Israeli ministry said.

The new technology addresses the enormous cost of carrying oxygen from Earth, while the lunar soil consists of up to 45 percent oxygen.

The launch, scheduled for late 2023, will be made on the Falcon 9 launch vehicle, designed by the U.S. company SpaceX.