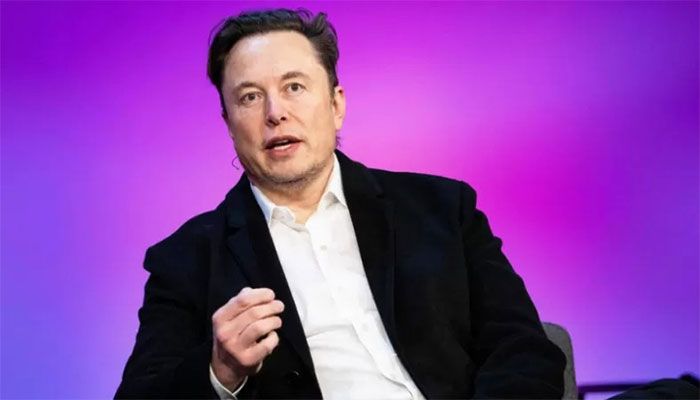 Musk was called to testify by lawyers for angry investors who accuse him of costing them millions of dollars in 2018 with untrue tweets about having funding secured to buy out shareholders at $420 a share, reports AFP.

The multi-billionaire's tweets sent the Tesla share price on a rollercoaster ride and Musk was sued by shareholders who say the tycoon acted recklessly in an effort to squeeze investors who had bet against the company.

Musk, who bought Twitter itself in October, downplayed the power of his tweets noting under questioning that he once posted that he thought Tesla share price was too high, and "it went higher, which is counter-intuitive."

"What I'm trying to say is that the causal relationship is clearly not there simply because of a tweet," Musk said in a testimony that lasted only thirty minutes and was to be continued on Monday.

The hearing on Friday began with Harvard law and business professor Guhan Subramanian, who was called as an expert witness by the plaintiffs.

He called Musk's tweeted proposal to take Tesla private as "illusory" and "just wrong" in how it deviated wildly from the way such mega-deals usually take place.

"All I can say is this is just wrong; as a matter of deal process, this isn't correct," Subramanian said while being questioned by a defense lawyer about Musk's tweets.