Myanmar to Reopen Borders to Tourists 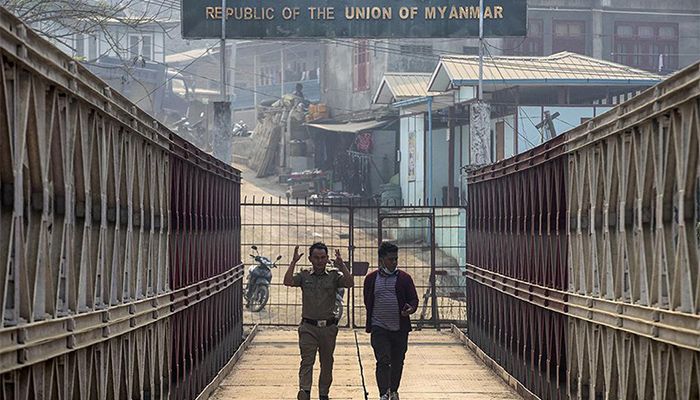 ﻿Myanmar’s junta will allow tourists to apply for visas after a two-year hiatus, according to state media, prompting an advocacy group to urge international visitors to stay away.

In March 2020, during the start of the coronavirus pandemic, the government closed its borders to tourists in order to prevent illnesses from spreading.

It became even more isolated after the army deposed Aung San Suu Kyi’s civilian administration in February 2021, sparking massive protests and a brutal military assault on the opposition.

“With an aim to develop the tourism sector, e-Visa (Tourist) applications will be allowed and accepted from May 15, 2022,” according to a notification published in Myanmar’s Global New Light.

It gave no indication of when the first visitors may come.

Activists worry that the military’s vested interests in large swaths of the economy, such as mines, banks, petroleum, agriculture, and tourism, will likely result in tourist dollars ending up in the junta’s coffers.

According to the advocacy group Justice for Myanmar, “Even if foreign visitors avoid hotels and transport owned by the Myanmar military and their associates, they will still fund the junta through visa fees, insurance, and taxes.”