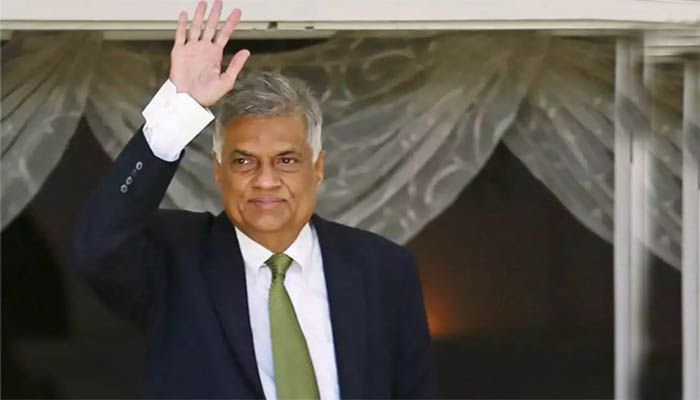 ﻿Leader of the United National Party Ranil Wickremesinghe will take oath as the new Prime Minister of Sri Lanka at 6.30 pm on Thursday, his party confirmed.

After taking the oath, Wickremesinghe will visit a temple in Colombo and thereafter assume his duties._DailyMirror (Sri Lanka)