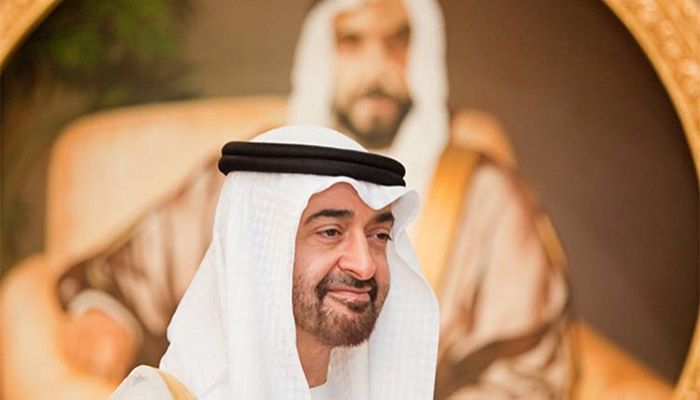 Sheikh Mohamed was elected by the Federal Supreme Council, WAM news agency said, after years of calling the shots from behind the scenes while his half-brother Sheikh Khalifa was sidelined by poor health._AFP