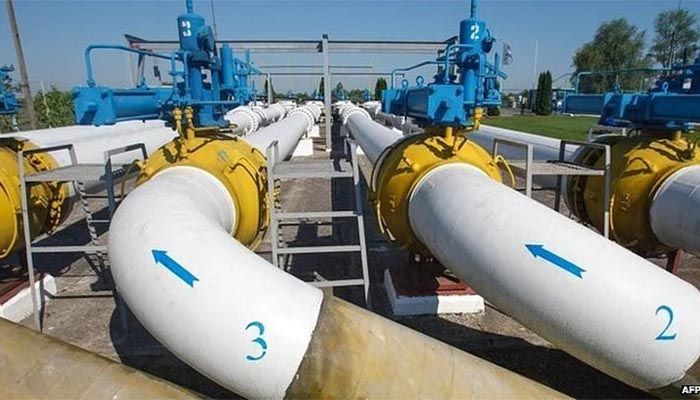 ﻿Denmark’s energy agency declared a first-level “early warning” alert over worries about its gas supply, due to uncertainty on energy imports from Russia because of the ongoing war in Ukraine.

The European Union has established a system to allow member states to flag up impending energy supply difficulties using three ascending levels of alerts -- beginning with “early warning”, followed by “alert”, then “emergency”.

The system allows for mutual assistance from other EU countries, but could also mean a start to rationing supplies.

“This is a serious situation we are facing and it has been exacerbated by the reduction in supplies,” Hansen said in a statement.

Currently, Denmark’s gas stocks are about 75 per cent full, “and gas has been added in recent days”, the agency said in a statement.

The declaration comes after Danish energy company Orsted announced at the end of May that delivery of Russian gas to the Scandinavian country would be suspended from 1 June, after Orsted refused to settle the payment in rubles.

Gas represents 18 per cent of the energy consumed each year in Denmark. Domestic production accounted for three-quarters of the gas consumed in 2019.

Russia is one of the main sources of natural gas imports, according to the Danish Energy Agency.

The Netherlands also announced Monday it will lift restrictions on coal-fired power generation, a day after Germany and Austria took similar steps to alleviate their reliance on Russian gas supplies.