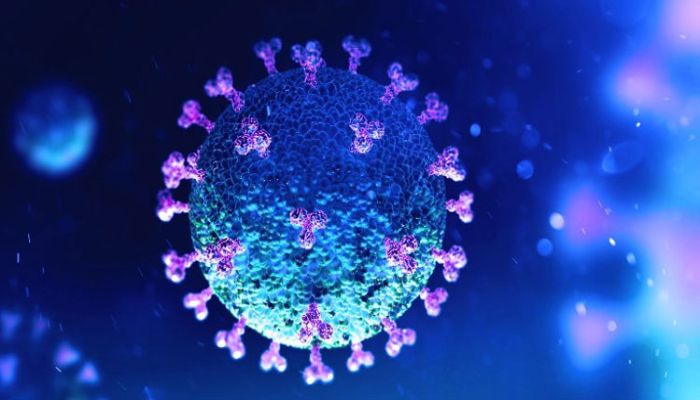 The total number of Covid cases has now crossed 547 million amid a rise in new infections in Southeast Asia, the Middle East and Europe, reports UNB.

According to the latest global data, the total case count mounted to 547,386,723 while the death toll from the virus reached 6,347,567 Friday morning.

India reported 13,313 new Covid cases, taking the total tally to 43,365,016, according to the federal health ministry data released on Thursday.

Besides, 38 more deaths were reported during this period, taking the total toll to 524,941.

Meanwhile, the number of new coronavirus cases rose in Southeast Asia, the Middle East and Europe last week, while the number of deaths globally dropped by 16 per cent, according to the World Health Organization’s latest weekly pandemic report issued Wednesday, reports AP.

The WHO said there were 3.3 million new Covid infections last week, marking a 4 per cent decrease, with more than 7,500 deaths. But cases jumped by about 45 per cent in Southeast Asia and the Middle East, and by about 6 per cent in Europe.

Southeast Asia was the only region to report a slight 4 per cent increase in deaths, while figures fell elsewhere. Globally, the number of new Covid cases has been falling after peaking in January.

Bangladesh recorded another death from Covid and 1,319 new cases in 24 hours till Thursday morning.

On Wednesday the country recorded one death from Covid and 1,135 cases.

The daily case positivity rate jumped to 14.32 per cent from Wednesday’s 13.30 per cent as 9,214 samples were tested during the period, according to the Directorate General of Health Services.