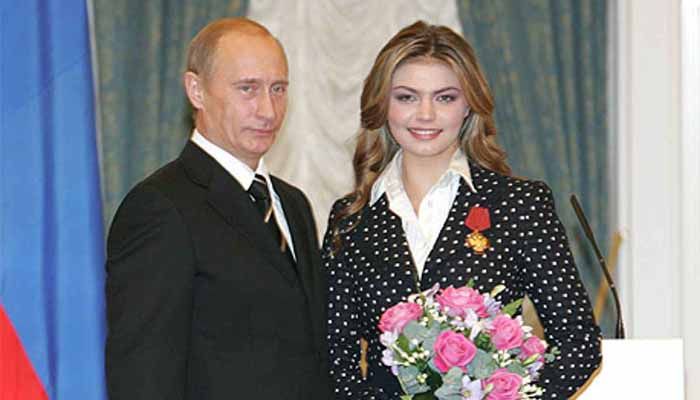 ﻿In a new round of penalties against Russian elites over Moscow's actions in Ukraine, the United States has sanctioned Alina Maratovna Kabaeva, the rumoured girlfriend of Russian President Vladimir Putin. The Treasury Department claims that Kabaeva, 39, had a "close relationship to Putin".

Kabaeva previously served in the State Duma and now leads the National Media Group, a pro-Kremlin conglomerate of print, radio, and television outlets. Kabaeva was placed on a sanctions list by the European Union and the United Kingdom earlier in May. 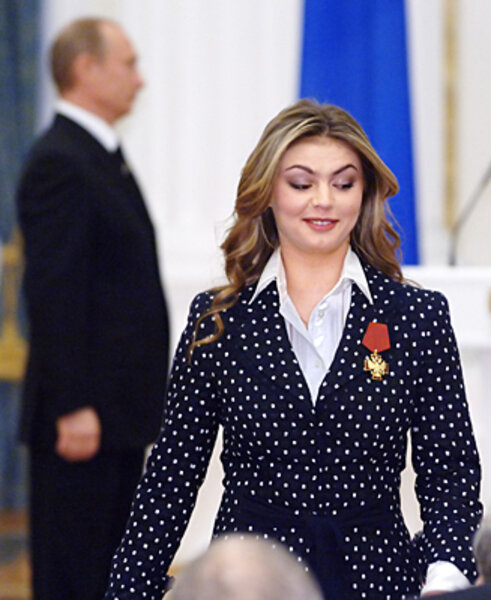 13 Russian nationals were added to the Treasury Department's sanctions list, including Alina Kabaeva. Kabaeva, a former Olympic gold medalist in gymnastics, has recently gained more notoriety as the 69-year-old Russian president's rumoured girlfriend. Around the time that reports of her romantic involvement with Putin started to circulate, Kabaeva announced her retirement from the sport, reported the Wall Street Journal. 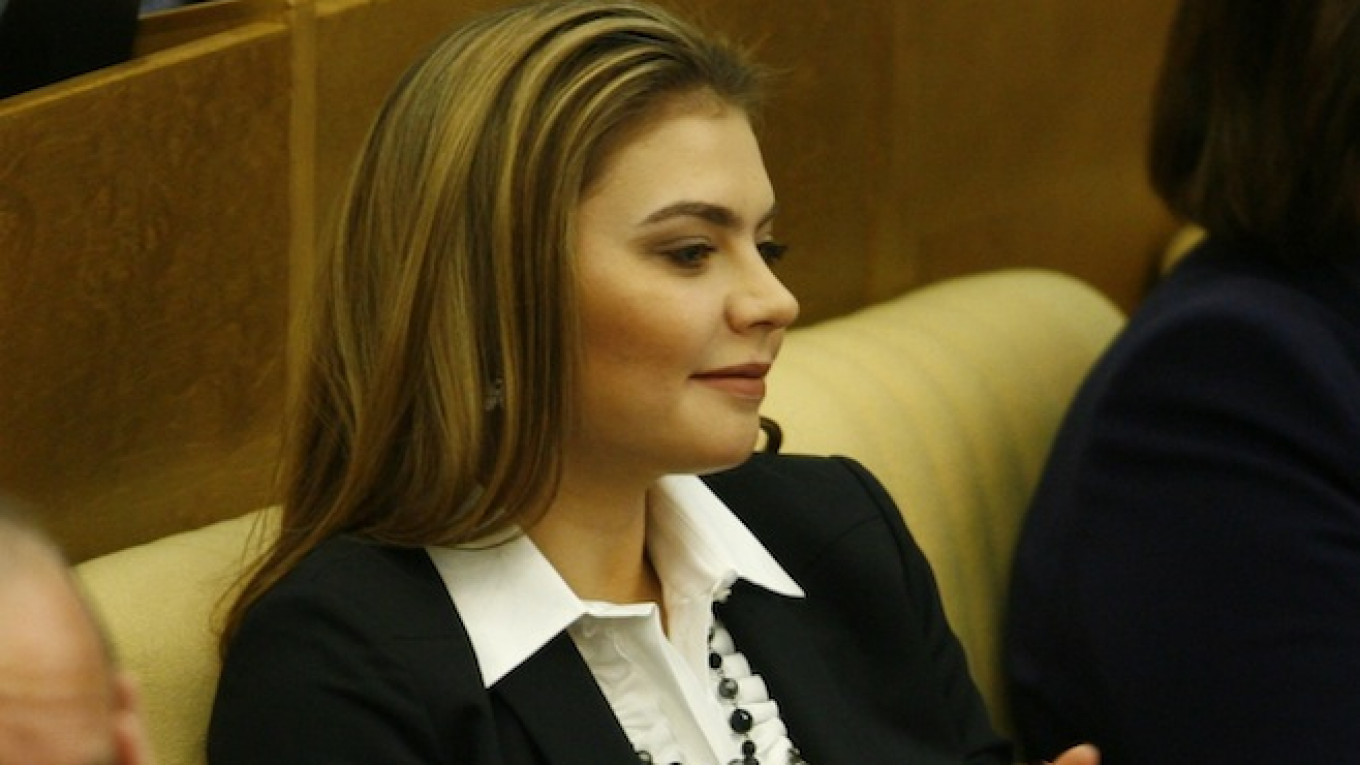 Born in Uzbekistan in 1983, Kabaeva became well-known in Russia as one of rhythmic gymnastics' most illustrious competitors. Her athletic career was not without controversy, though; a doping scandal forced her to return two gold she had won in the 2001 Goodwill Games. 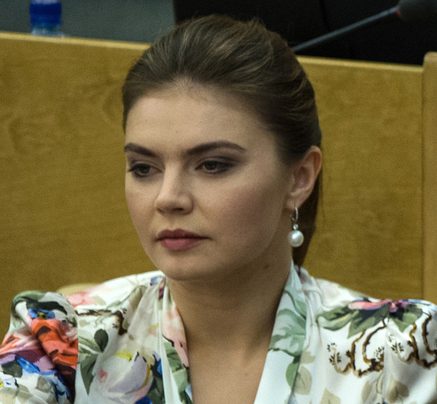 "Kabaeva was designated today pursuant to E.O. 14024 for being or having been a leader, official, senior executive officer, or member of the board of directors of the Government of the Russian Federation. Kabaeva has a close relationship to Putin and is the current head of the National Media Group, a pro-Kremlin empire of television, radio, and print organizations. She has also been sanctioned by the EU and the UK," a Treasury Department statement said on August 2. 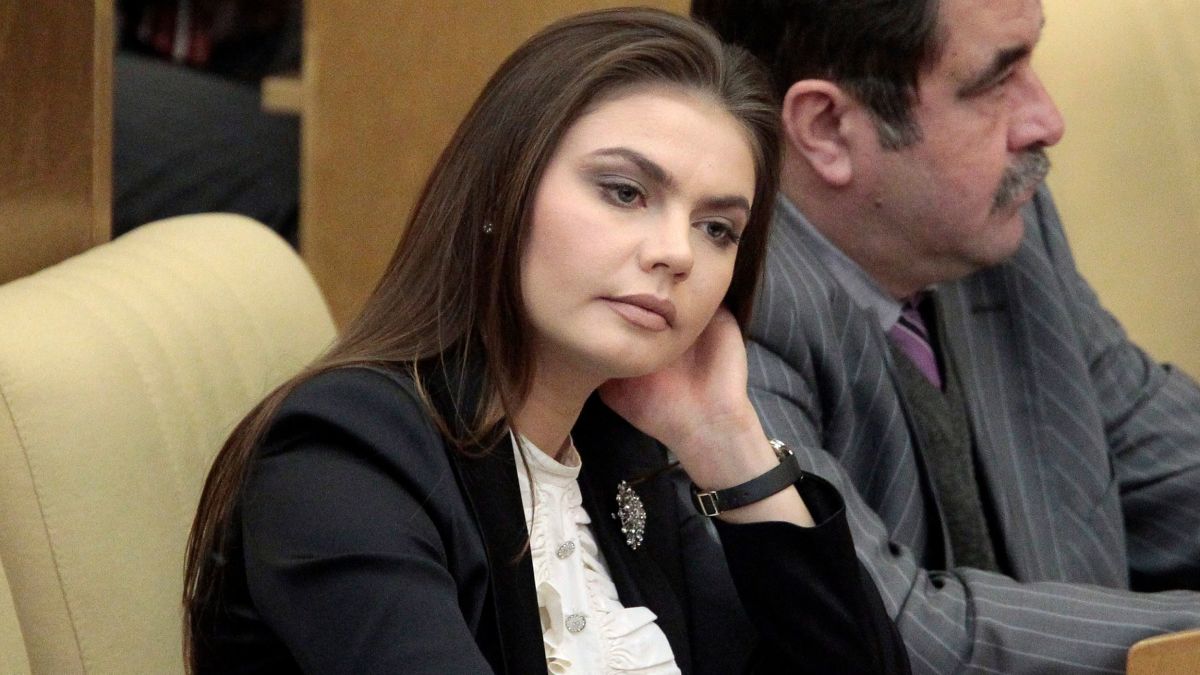 The apparent connection between Kabaeva and the Russian president has been refuted by the Kremlin. A Russian tabloid was abruptly closed down for unknown reasons after publishing a story in 2008 that claimed Putin and Kabaeva were romantically linked. Sanctions on Kabaeva for her campaign against Ukraine have been demanded by supporters of imprisoned Russian human rights activist Alexey Navalny.