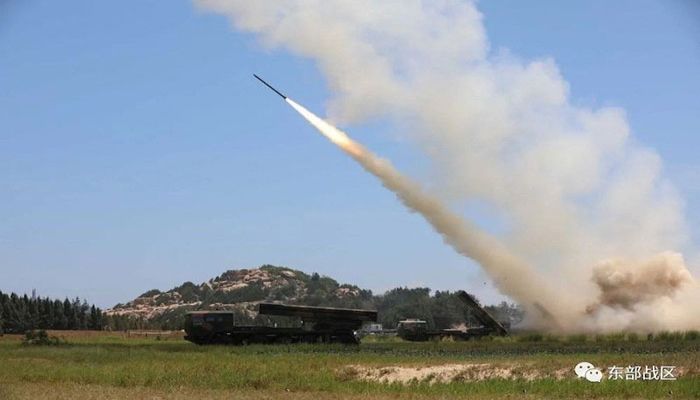 A top official involved in Taiwan's missile production died of heart problems on Saturday, the army-owned institute where he worked said, as China conducts massive military drills around the self-ruled island, reports AFP.

Ouyang Li-hsing was vice president of the National Chung-Shan Institute of Science and Technology and had travelled to the south of the island for business, Taiwan's Central News Agency reported.

In a statement posted on its website, the institute confirmed Ouyang was found unconscious at a hotel in Hengchun, Pingtung County on Saturday morning.

"Forensic examination found that the cause of death was myocardial infarction and angina pectoris," it said.

Ouyang assumed his position earlier this year and was tasked with supervising "the production of various types of missiles", CNA said.

His death comes as Beijing presses ahead with exercises aimed at practising a blockade and ultimate invasion of the democratic island after the visit of US House Speaker Nancy Pelosi enraged the Chinese government.

But Taipei has refused to confirm or deny the flight paths, citing intelligence concerns.

The island's government is trying to accelerate its own missile production in the face of the increasing military threat posed by China.

China's ruling Communist Party sees the island as part of its territory and has vowed to one day take it, by force if necessary.